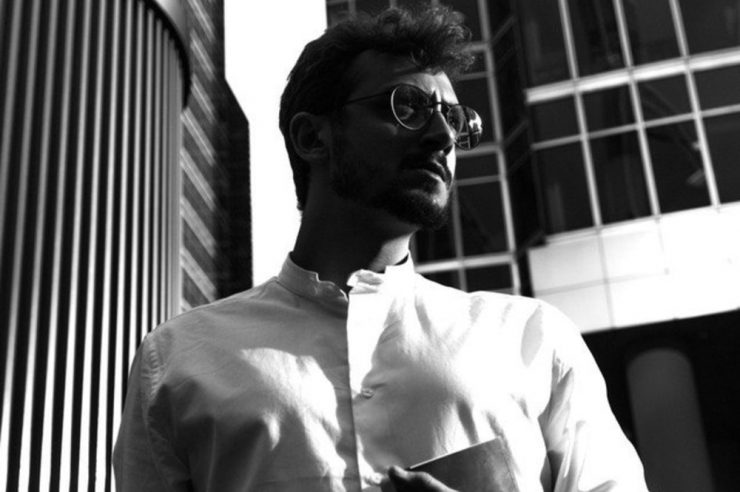 The masternode forms part of the governing hub of the cryptocurrency network and presents an income-earning opportunity that many in the crypto world do not even know about.

In this exclusive interview, Coinfomania gets the thoughts of Iakov Levin, regarding the masternodes investment ecosystem, and Bitcoin.

Iakov, more fondly known as “Trevor,” is the founder of Midas.Investments, a platform that makes it possible for anyone to invest in and earn on masternodes powering various cryptocurrency networks.

Trevor explained masternode as just an ‘algorithm that is similar to proof-of-stake (PoS),’ where holders of specific cryptocurrencies receive rewards for staking them over a specified period.

However, because of our platforms like Midas, investors are not required to buy the whole masternode to make a profit from it. Instead, they can focus on precisely choosing what masternodes and altcoins they want to buy, with little attention on diversification.

Trevor noted why diversification is not a good strategy when it comes to masternode investments.

The main diversification rule does not work here because there is only around one project in 20 that can actually make money for you. There is a dream of passive income, but this dream is highly correlated with the projects you pick.

He then recommended that new investors bear in mind that while there are still a lot of projects that do not get a lot of attention, “80% of masternode projects are basically a scam.”

That figure was even higher during the altcoin boom as 95% of the masternode projects were scammy, although investors could still make money on them.

The current market, however, is a little bit more favorable as only the most dedicated teams that are doing real products stay through the bear market and have launched actual products.

Before investing in masternode, Trevor suggests digging deeper into the projects and not throwing money into every listed project.

“You need to get part of your masternode portfolio low in the current state of the market because there is no new cash flow into Bitcoin, which will result in Bitcoin growth, and there will be no spare money for altcoins,” he said in the interview.

Asking questions such as what the team is doing, does there project has any meaning in the long term, and can their product onboard users, should help masternode investors analyze their portfolio carefully.

Meanwhile, a pro-tip shared by Trevor is that masternodes whose tokens do not have sufficient liquidity are most likely to fail.

For those with real utility, however, he predicts that if they survive to the next altcoin market (altcoin rise), launch their products, and grow their user based, then holders would receive all the rewards.

Despite having a background in development, science, and finance. Trevor noted that his first encounter with Bitcoin came in June 2017 when 1BTC was priced around $3400.

I just had earned some money and I was searching for different ways of investing. So I came up with Bitcoin and started to buy into this.

He also narrated his altcoin involvement, where it was only the market’s extensive growth (not knowledge) that allowed him to get his investments back and “make lots of profits.”

He then moved into masternodes when the market came and was able to grow his portfolio by 15x in two months starting from Nov 2017. He then invested the proceeds in the development of the Midas platform, which we asked him about next.

“We started as a shared masternode service, with Google Sheets as the platform, so there was a lot of manual work,” Trevor began.

However, I just wanted to create something that I saw potential in and I came up with two groundbreaking features at that moment, the first one called instant share. The market of shared masternodes platforms before this was only starting to develop.

Among the barriers to masternode investments was that investors needed to reserve a seat, from 5% of the masternode and also send their coins to the validator of the shared platform, and then wait for other positions to be filled.

There was no room for instant withdrawal or deposits.

Midas’s instant share features solved this problem by rewarding investors instantly for deposits. Such immediate reward is possible as investors are awarded a percentage of working masternodes and can also withdraw immediately, and eventually, other big masternode platforms now use the instant share mechanism.

Trevor also explained that the instant share feature represents Midas’ prominent monetization strategy. Before a coin was listed, the developer had to give a masternode, which Midas sells some rewards from it to help finance development and marketing.

Another feature was ‘Reinvestment’ which meant that investors no longer had to withdraw all the rewards from shared platforms before reinvesting.

“With Instant share, you could choose if you want to reinvest your profits, which means it adds compound interest rate on your income for the masternodes. It allows users to increase their mid-term income,” the Midas founder explained.

He also highlighted that the reinvestment features It helped Midas “become one of the top platforms in two or three months, and the team started to develop the platform itself instead of using Google Documents to keep all the balances straight.”

The new exchange purportedly will allow users to trade and mine coins at the same time, rather than selling their investment profits on third-party exchanges.

“In the long-term, within one year, we want to move from the masternode market to the big POS coins like Cosmos, and Tezos […], and those coins will be added as mineable on our platform,” Trevor explained on their long-term objectives.

The team also wants to “create a nice and interesting investment instrument that is not bound to only masternode PoS.”

Tokens such as the Midas coin, which powers the team’s investment platform report, have enormous potential for investors, with Trevor saying in an interview that Midas boasts an open team, a real product and a development plan really low market cap.

Trevor sees a correlation between masternode coins and startups and recommends investing in projects that have products.

“The product should be relevant to the crypto market. If you invest in some random startup (productive app, marketplace using utility token) with a little token, it will most likely not work,” he said.

Investors would also need to analyze many things in the long-term, including the team, product, and the usage of the token. However, he singled out projects such as Celsius and Binance as some that have a real utility token because they’re related to crypto.

Another tip for choosing the right masternode coin is asking questions to the team or its representatives directly, and also investing at a time when such high potential projects are at their lows.

Trevor believes it is hard to predict how crucial masternode investments will become in the long-term, although he sees a future for already established utility tokens like Dash and Pivx.

Masternodes market will grow up in nature, not capitalization. Every rule on the altcoin market should apply to the masternode market.

“Bitcoin is digital gold because it is not money as many think it is. It is the instrument of accumulation of wealth. Each time there will be some crisis in the real economy, there will be growth for Bitcoin because it doesn’t belong to anyone,” Trevor said.

He also highlighted the fact that Bitcoin holders know the exact amount of inflation as depicted by the upcoming halving, which will bring inflation lower. He also recommends playing with the whales as they only focus on accumulating bitcoins in the short term by influencing prices.

The main issue of crypto being popularized, according to Trevor, is that the “average guy doesn’t think about Bitcoin as money or digital gold,” and must dive deep to understand its essence.

While fiat currencies are fragile and suffer from crises, inflation, government, and human mistakes, he noted that Bitcoin gains from chaos and could thus be considered anti-fragile.

On the success of the entire industry, Trevor said,

Infrastructure around Bitcoin, such as alcoins, will most likely die out. Projects like Ethereum will reward their investors really hard by becoming a winner and taking their part on this establishing market. 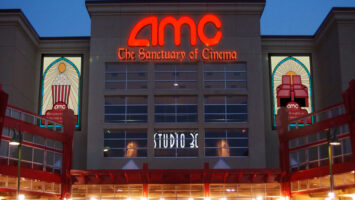