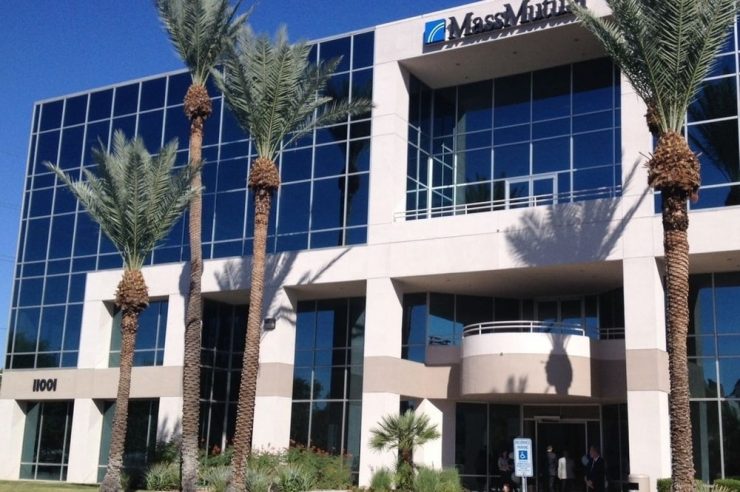 Massachusetts-based U.S insurance company, MassMutual has become the latest traditional institution to venture into Bitcoin. According to a Wall Street Journal report today, the insurance company has acquired $100 million worth of bitcoin.

The purchase executed by a New York-based fund management company called NYDIG and was described by MassMutual as a move that gives the insurance company “meaningful exposure to a growing economic aspect of our increasingly digital world.”

Aside from adding $100 million worth of bitcoin to its general investment account, MassMutual also acquired a minority stake in NYDIG, representing another bet on the future of the digital assets landscape.

Ross Stevens, NYDIG founder and executive chairman said in the report that other insurance companies have shown interest in getting exposure to bitcoin through his firm, why others have already done so.

Founded in 1851, MassMutual is one of the oldest insurance firms in the U.S and boasts over 5 million clients and $235 billion in assets. The company employs over 10,000 workers globally and also has many well-known investment subsidiaries such as Coastal Wealth and Barings.

The company’s decision to venture into Bitcoin marks another critical adoption move in a year that has publicly-traded corporations like MicroStrategy and Square add Bitcoin to their portfolio. MassMutual’s position as a market leader also means that other U.S insurance companies may not have bitcoin on their radar.

MicroStrategy, quoted earlier is also in the process of issuing $550 million worth of convertible notes with the proceeds to be spent on adding more bitcoin to the company’s treasury reserve.

This wave of adoption has propelled Bitcoin price to set a new all-time high in 2020. Its current price above $18,000 means the asset has returned a 150% yield on the year-to-date chart.

At the time of writing, Bitcoin was trading at $18,393, having rebounded from a steep decline at the start of the new week. The leading cryptocurrency had a $341 billion market cap. 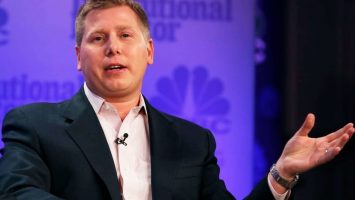