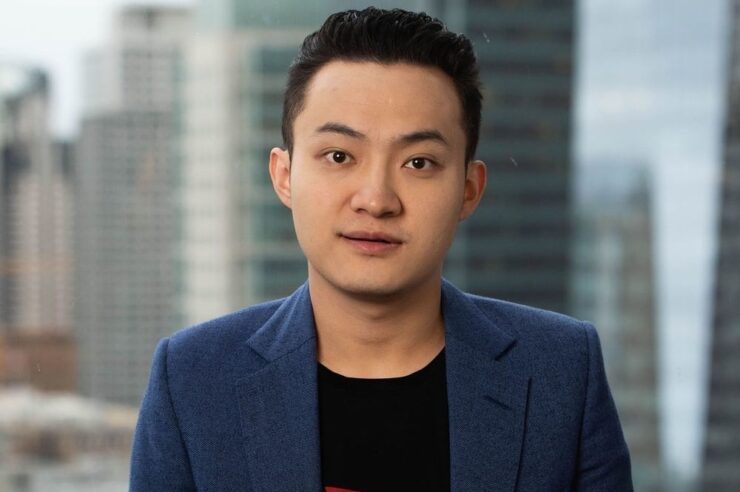 It has been a while since we heard from Tron Network founder, Justin Sun concerning the highly-priced $4.6 million lunch with billionaire investor, Warren Buffet.

In case you missed it, the famous lunch was reportedly postponed after Justin claimed that he had kidney stones, amid other reports that the founder was being held by Chinese authorities over Tron’s connection to a fraudulent project.

Fast forward to the present, Justin seems to have navigated past the previous scrutiny and possibly setting the stage for a new episode as some critics may argue.

A few hours to press time, the Tron CEO retweeted a post by the New York Times to debate an announced move by U.S Presidential Candidate Andrew Yang. Yang per the update promised to provide a universal basic income (UBI) of $1000 a month to 10 people for the next year.

Justin, however, promised to raise the bid as he has done on previous attempts to market TRON, saying, he‘ll pledge to pay 100 people the sum of $1000 per month in 2020.

Then came the line about the Warren Buffet lunch with the Tron CEO adding,

Apparently, this is one of the first time in a long time that the Tron CEO is mentioning the lunch with Warren Buffet despite several comments on social media, asking for information regarding the move which raised brows in the industry when it was first announced.

Now, if Justin Sun’s words are to be trusted and we’re not being served a new episode of the Tron movie, then the current tweet suggests two things; that he is backing supposed crypto-friendly Andrew Yang for the 2020 polls and also that the prestigious lunch with Buffet will be in 2020.