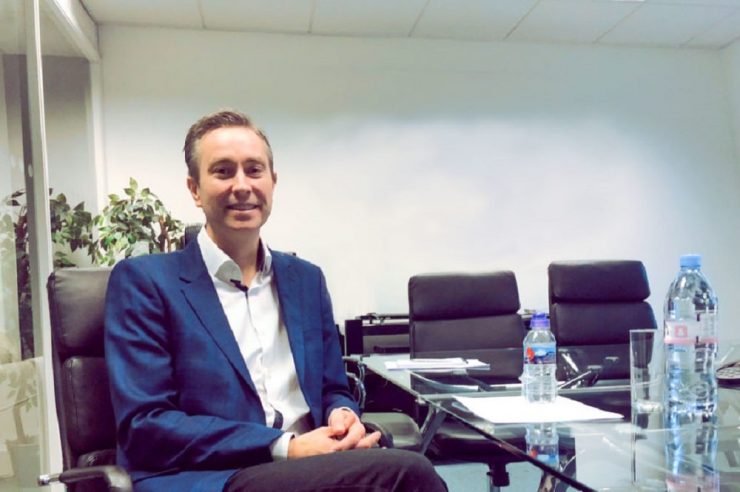 Launched in 2017, Electroneum is a British-based cryptocurrency project, primarily used for online payments. Electroneum has produced different apps and software that have benefited the public like AnyTask and its flagship app for micropayments.

Coinfomania this week interviewed Electroneum CEO, Richard Ells. During the session, he elaborated on the benefits of the AnyTask platform, spoke on how far the M1 phone has been adopted and shared his thoughts on the booming DeFi sector.

The CEO also provided an update on the Binance listing process, the efforts Electroneum has made to boost ETN liquidity, and whether the project plans an Asian market expansion soon.

Electroneum products, AnyTask, and adoption numbers for the M1 phone launched in early 2019.

AnyTask is a gateway for the world’s unbanked population to access the global digital economy (where digital services are sold online), without the need for third-party fees or bank accounts.

Since freelancers receive payment for services offered to clients in the form of ETN tokens, many people are introduced to the crypto industry through that channel.

Comparing AnyTask with other crypto projects that have transfer value but are hard to acquire, Richard Ells said:

He continued,  “Because if you look at the size of those freelancer platforms that are out there if we can make this (AnyTask) even 5% of the market share that the bigger platforms have. We would be introducing huge numbers of new people into the world of crypto.”

The Electroneum CEO also went further to explain how the media tends to portray cryptocurrency in a negative light, for example, the BBC. Over 80% of crypto-related articles on the news media covered was only about how criminals use cryptocurrency.

Therefore, by making it possible for people to make micropayments around the world with Anytask, the world’s non-crypto population can see the positive things that can be accomplished with digital currencies.

According to Ells, another Electroneum product that has achieved a relative measure of adoption is the M1 phone, even though the number of users is still in “hundreds,” and not thousands.

The M1 phone is a low-cost smartphone that allows users to mine ETN tokens and earn rewards. 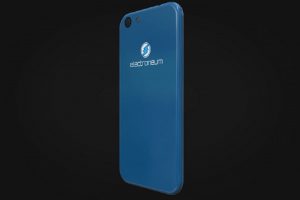 Ells explained that the COVID-19 pandemic and the regulatory paper works required before importing goods into some countries like South Africa limited the number of M1 phones delivered.

Besides, out of the thousands of M1 phones that were supposed to be shipped to Cambodia, only the transportation of hundreds was possible due to the bans placed on air traveling because of the COVID-19 pandemic.

While the remaining numbers of phones were initially stuck in a warehouse at Heathrow airport, Electroneum has now retrieved them and will start shipping as soon as travel conditions return to normal.

In all, Electroneum’s foray into the smartphone space “opened new doors” and provided lessons that could help any version 2.0 of the M1 phone that could potentially launch sometime next year.

For instance, to reduce the difficulties involved in transporting phones to another country, he stated that the M1 2.0 will be shipped to countries directly from the factory where they are produced.

Sharing his thoughts on DeFi and people’s attitude toward it, Richard Ells expressed sentiments similar to Ethereum co-founder, Vitalik Buterin.

He said, “People are either crazy or very, very brave to lock up so much of their wealth into something so new when things that are so new often have scary consequences; whether they are mistaken contracts or deliberate fraud.”

Considering the risks involved in DeFi, Richard Ells, also in the same light of thought as Buterin, revealed that Electroneum would only go into Defi when the hype around the space has settled.

At the same time, he expressed a willingness to allow ETN to provide liquidity for DeFi pools. He hinted at a discussion with a team presumably looking to create a contract that will enable the creation of wrapped ETN for use in DeFi protocols.

Although Electroneum surpassed the Binance user mark requirement for any coin listing on its platform, it is still yet to be listed on Binance.

When quizzed on the reason for the delay, Richard Ells answered that Binance CEO, Changpeng Zhao “reached back and sent Electroneum a link to the application” which now includes a new section (a provision for legal opinion), and so Electroneum is yet to provide that information.

However, Ells mentioned that Electroneum had made arrangements for a legal opinion from the project’s legal team in Singapore and the United Kingdom. He also stated that all necessary documentation and a video in reply to Binance CZ would be completed within a week or two.

While optimistic about their chances, he noted that he could not determine the possibility of Binance listing the project since he is not Binance’s CZ and has no control over the exchange.

Concerning the efforts Electroneum has put in to boost ETN liquidity, Ells noted the project for legal reasons would not do anything underhand like “artificially creating liquidity” or wash trading.

Instead, the approach is to “try and ensure that there is a good amount of people that like the project and are trading it.”

The Electroneum chief explained that the company is focused on adding underlying value to its coin and making people like the digital asset.

Electroneum is also centered on enforcing partnerships with influencers, news outlets, and different media like Bloomberg and Cointelegraph, seeking to get attention the legal way and “keeping Electroneum in people’s mind.”

Having captured a portion of the African and U.K markets, it is only logical that speculators expect Electroneum to target the Asian market because of the region’s large population.

Regarding such possibilities, the CEO said they are “definitely considering expanding” into that market and have a lot of discussions going on about it.

However, he admitted the liquidity issues plaguing the project had been a major obstacle. On the positive side, he hinted about an upcoming listing on a South Korean crypto exchange that is not Bithumb, but definitely “large enough” to unlock Electroneum to users in that region.

Meanwhile, on September 10, Electroneum was able to secure a listing on popular non-custodian crypto exchange Changelly, making it possible for global users to buy and sell ETN with fiat or crypto-to-crypto exchange.

Additionally, the project is currently recruiting around remote and in-house developers to work on API integrations that will make it possible for Electroneum to “launch more things,” and enforce other partnerships. 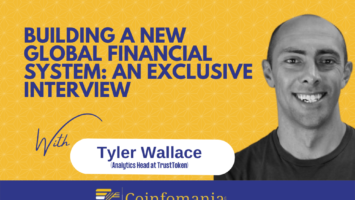 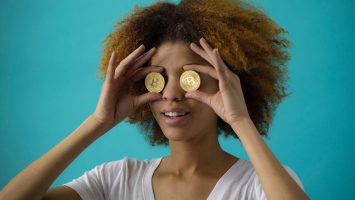 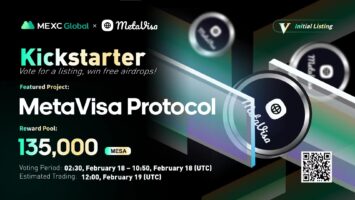