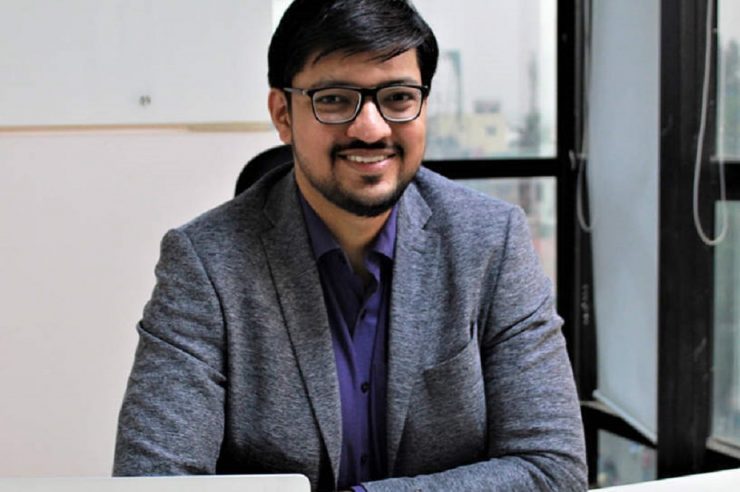 While interviewing Gaurav Dahake, owner of Bitbns, it’s fair to say that Indian cryptocurrency exchange Bitbns hasn’t had the easiest journey compared to digital asset operators in other jurisdictions. It was founded at the height of crypto-mania in 2017 when the Indian cryptocurrency markets saw volumes of up to $200-300 million per day.

However, in 2018, the Reserve Bank of India burst the burgeoning local crypto scene with a blanket ban on banking services for cryptocurrency firms. The move effectively meant that it wasn’t possible to on-ramp or off-framp using the Indian rupee as a medium of exchange.

Despite the setback, Bitbns continued to persevere. Like other local exchanges, it offered trading in stablecoins as a means of navigating the ban. Now, the company has made it out to the other side. In March this year, the Indian Supreme Court overturned the RBI’s decision in a landmark ruling for the cryptocurrency industry. The case opens up the cryptocurrency markets once again, and exchanges have been making a roaring trade ever since.

Coinfomania recently had the opportunity to connect with Gaurav Dahake, owner of Bitbns, to see how the business is progressing and gain some insights into the future of cryptocurrency adoption in India.

As the owner of Bitbns, what are its main goals, and why is it different from other Indian cryptocurrency exchanges?

Dahake explained that, following the lifting of the RBI ban, Bitbns has grown to become India’s largest fiat exchange. However, the fiat-spot market is only one component of what Bitbns offers to its users. Traders have access to a growing array of products, including margin trading with 4x leverage and API trading. The company recently announced it will expand its derivatives products into options contracts.

Most recently, the company confirmed a foray into the increasingly popular DeFi space. Along with listing high-demand DeFi tokens such as yEarn’s YFI and Compound’s COMP, Bitbns is also launching its own protocol and token for yield farming – BNSD.

How has being in India with uncertain regulations shaped your company?

On this matter, Dahake remains fairly circumspect. He believes that regulatory uncertainty has made Bitbns, and its team tougher over time due to the need to keep adapting to changing circumstances. As he says:

Our ability to keep adjusting is what’s ensured we keep thriving in spite of all the challenges. It’s a simple matter of surviving the fittest.

However, he’s enthusiastic about what the future holds now that cryptocurrency operators have more freedom to do business. Dahake explains:

“We have grown by eight times in the last six months alone after the lifting of the banking ban in India. Crypto markets offer vast potential here with opportunities for income through crypto trading or lending as a secondary income source, for example. Once people hear a few success stories, it just drives the momentum further.”

He’s also somewhat dismissive of the idea that the Indian government will have any success with future attempts to ban cryptocurrency. He’s even taken to Medium over recent months to voice his skepticism in this regard, quoting Victor Hugo to summarize his thoughts:

You can resist an invading army; you cannot resist an idea whose time has come.

How did you get into crypto and what are your goals in the space?

Dahake was an early entrant to the cryptocurrency space, having first come across Bitcoin when he was an engineering student at the Indian Institute of Technology in Kharagpur. At that time and with his technical know-how, he decided to start with mining together with a few friends. However, it wasn’t a long-lived attempt.

“We ordered different components of a high-end PC and tried mining BTC with it. All I can say is that we managed to accrue a few seats. For the rest of the year, the PC was used to play FIFA!”

However, after graduating from college, Dahake went on to become a serial entrepreneur. He founded several companies, including the shopping platform BuyHatke and the website notification service InformVisitors. Over the course of his career, Dahake has gained extensive experience in the Indian context of innovation, which is now driving the growth agenda at Bitbns.

Dahake, Owner of Bitbns Forecasts for Bitcoin Prices and the DeFi space

Those estimates are in dollars, not rupees. Fingers crossed indeed. 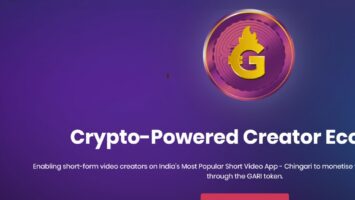 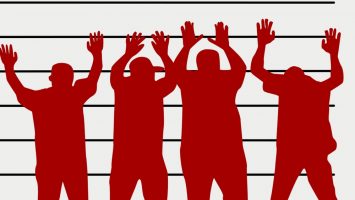