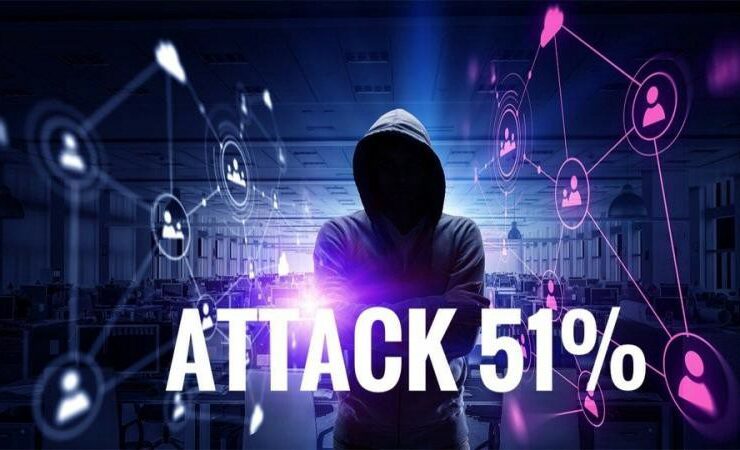 In a very rare development, crypto exchange Gate.io confirmed on Saturday that $100,000 worth of Ethereum Classic (ETC) were returned to them by the anonymous hacker who executed the 51% attack on the network last week.

Gate.io also added in the announcement that it has tried to get in touch with the hacker in question but yet to get a reply. For this reason, they concluded that,

“If the attacker didn’t run it for profit, he might be a white hacker who wanted to remind people of the risks in blockchain consensus and hashing power security.”

Moving forward, the exchange said that the ETC network remains susceptible to a 51% attack and have embraced new strategies that will ensure the safety of user funds on their exchange. These include raising the ETC confirmation number on Gate.io to 4000 and launching a strict 51% detect for enhanced protection.

The returned funds mean that Gate.io has gotten back at least 50% of what it lost when the 51% attack on the Ethereum Classic (ETC) Network took place on January 6. The exchange earlier reported that it lost 40,000 ETC (appr. $200,000) and promised to pay back users who lost funds during the incident.

Another crypto exchange, Bitrue also confirmed that it was affected by the attack though in their case, the attacker tried to withdraw 13,000 ETC from the platform but got halted by their system.

The value of Ethereum Classic (ETC) at press time was $4.22 which represents a slight drop off from its value of $5.04 on January 6, before the 51% attack began.