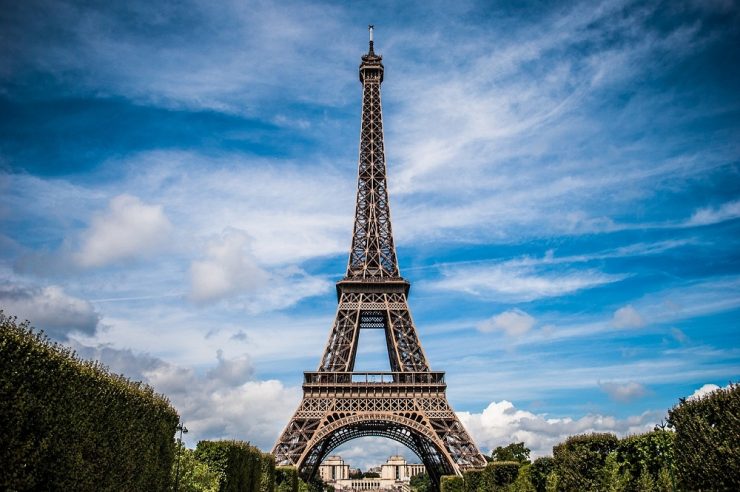 The French central bank (Banque de France) has joined the fast-growing queue of countries looking to launch a digital currency within the next few years, according to a report by local news agency, Les Echos.

Also confirmed by Banque de France in a separate update, François Villeroy de Galhau, the governor of the institution, announced that the bank would trial its digital euro project by the end of the first quarter of 2020, with one eye on subsequently rolling out the digital currency.

The pilot of the new digital currency being worked on by the bank will, however, only involve selected financial institutions in the country, and not retail users as seen in the case of mainstream cryptocurrencies like Bitcoin.

The central bank official also provided specifics regarding the potential timeline for the launch of the central bank-backed digital currency, telling his audience at a conference of the French Control Authority. Prudential and Resolution (ACPR):

We intend to start experimenting quickly and launch a call for projects (for private sector players) by the end of the first quarter of 2020.

Villeroy also reportedly noted that their planned digital “would provide a powerful lever for asserting our sovereignty against private initiatives of the Libra type,” planned by Facebook. The central bank head believes going ahead of others would give France a significant advantage.

“I see a certain interest to move quickly on the issue of at least a wholesale MDBC [a payment tool used between players in the financial sector] to be the first issuer at the international level and thus derive the benefits reserved for a reference MDBC,” Villeroy reportedly said.

As mentioned earlier, France is not the only country currently contemplating the issuance of a central bank-backed digital currency with China, and Turkey also working on similar projects. 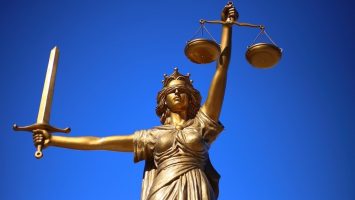