Facebook’s quest to launch a global currency in the form of the Libra coin has already met enough opposition on the regulatory front.

But there could yet be another issue, with Stuart Sopp, CEO of another fintech company, Current telling CNBC after Libra’s release that Facebook stepped on their toes.

The bone of contention is the logo which Facebook is using for Calibra, the app which would house Facebook’s cryptocurrency. Sopp claims the wave symbol used for the new product mimics his company’s logo.

Fair enough, both logos resemble each other with Current the first to use the wave symbol on its branding materials when it launched in 2016.

“This is a funny way to try and create trust in a new global financial system – by ripping off another fintech firm,” Sopp told CNBC

What Could Be The Cause of the Similar Current and Calibra Logos?

According to Sopp, he had worked with San Francisco design company, Character to create the logo for his fintech startup, Current, back in 2016. Thus, it was Character that developed the logo concept for Current, which also operates a banking firm with aspirations to usurp the existing financial system like Facebook wants to do with Libra.

Interestingly, it is the same firm that Facebook had worked with to develop that logo for the soon-to-be-launched Calibra app. Ben Pham, Character’s creative director, and co-founder had unveiled the Calibra logo on a LinkedIn post, the same day, Facebook announced Libra.

The possible conflict then could be that Character developed the same logo concept for Current and Facebook with both companies targeting global financial freedom. With CNBC noting that both Facebook and Character has failed to reply at press time, it appears Libra has one more hurdle to cross before reaching its supposed goal of becoming a global currency.

In the past, Coinfomania reported a similar logo dispute between blockchain.info and blockchain.io. 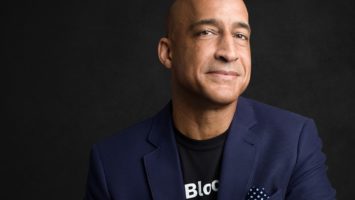 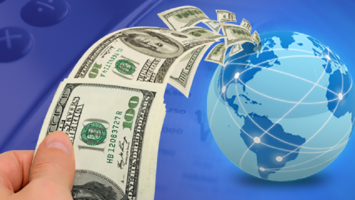 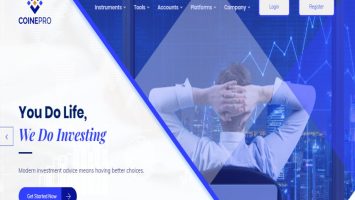