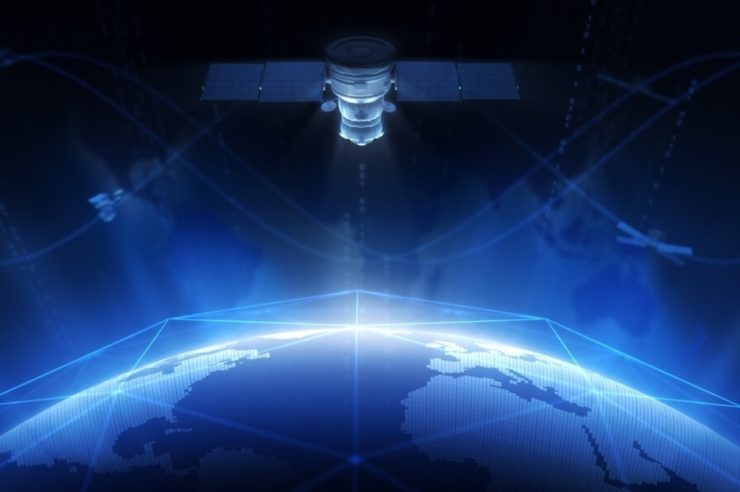 Blockchain satellite technology startup, SpaceChain has announced that it was awarded a grant worth €60,000 ($66,252) by the European Space Agency (ESA), to enhance its satellite-based blockchain wallet system.

According to a SpaceChain press release today, the awarded grant is part of ESA’s Activity Program Campaign to provide funding for promising startups to develop useful applications that rely on space assets.

Founded in 2017, SpaceChain’s tech is designed to enhance the safety of digital currencies and the swift execution of smart contracts. The firm has made a significant effort to build an open-source, blockchain-based satellite network.

Per the release, since the last 12 months, SpaceChain has used its tech to trial the flight of two blockchain nodes putting a hyper-secure, multi-signature wallet in outer space.

The need to improve the safety of blockchain wallets reportedly led to the development of the SpaceChain’s wallet, given that the current blockchain wallet has one private key, thus posing a security risk if the key is compromised.

“The fintech industry currently suffers from low levels of security in relation to the storage and transmission of digital currency, preventing it from achieving the same level of professionalism and trust as the traditional banking industry,” Zee Zheng, CEO of SpaceChain said.

SpaceChain has proffered solution to the single-signature wallet problem, by developing a multi-signature satellite wallet that can use three signatures to complete transactions.

“Multisignature transactions have been proven to be highly robust security measures for financial systems, and we are very excited to be partnering with ESA and expanding these security measures to the new space economy.”

Notably, SpaceChain is working toward partnering with Deimos Space UK in the future, to benefit from its in-flight expertise systems, space situational awareness, and satellite navigation, the press release stated.

Meanwhile, Coinfomania in a similar development reported in May that NEO, an open-source and non-profit blockchain project received funding worth $100 million to aid its plan to build a smart digital economy. 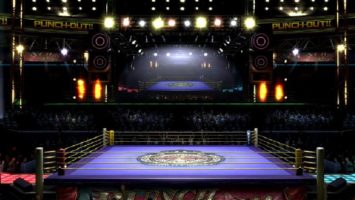