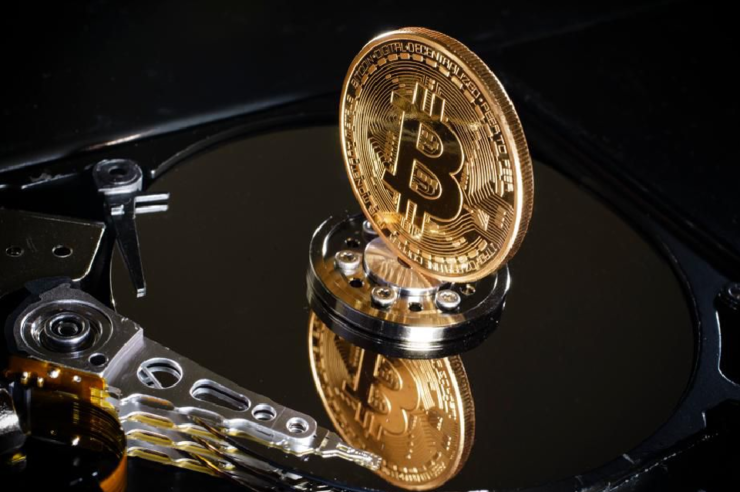 Hodlers are riding the Bitcoin bull market and do not appear ready to sell their assets anytime soon.

Since the beginning of 2019, Bitcoin has experienced a price hike as high as 220%. However, despite the excitement in the cryptosphere, about 60% of bitcoin in circulation hasn’t moved in at least a year according to a report today by Business Insider.

Citing data from the analytical firm, Delphi Digital, 21.5% of circulating bitcoin hasn’t moved in five years while 60% hasn’t been moved in a year.

Given that statistics, the report draws the conclusion that “the new sellers are mostly individuals who’ve been holding for three-to-six months.”

While longterm holders are holding on to their bitcoin, new sellers are flooding the market, the findings classify the coins that have moved between three months as the “the active portion of [bitcoin] supply.”

It further noted that the active portion of Bitcoin’s supply grew dramatically between March and April coinciding with the beginning of April’s price rally.

Regarding which crypto exchange rules the flock, the data suggested that just last month (May), 47% of in flowing BTC was deposited in Binance, a remarkable increase from 24% of Q1 2019.

What Does the Imminent Future Hold for Bitcoin and the Crypto Markets?

For the interim, the Delphi Digital study predicts that the crypto market may experience some decline after bitcoin climbed as high as $13,000, thus making way for an altcoin season.

A (Bitcoin) move of this size and concentration to any exchange would suggest selling, but because it’s Binance, it leaves open the possibility that individuals are looking to move into alts now.

Meanwhile, the report warns that holders and sellers wait for confirmation before rushing off into an alt rally.

Coinfomania reportedly earlier in the day, Bitcoin is struggling to hold its head above waters at $11,000. 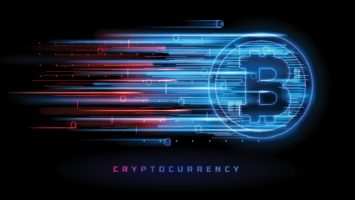 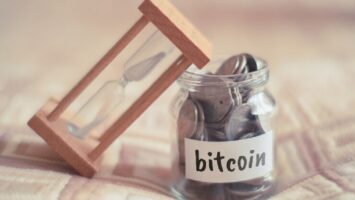