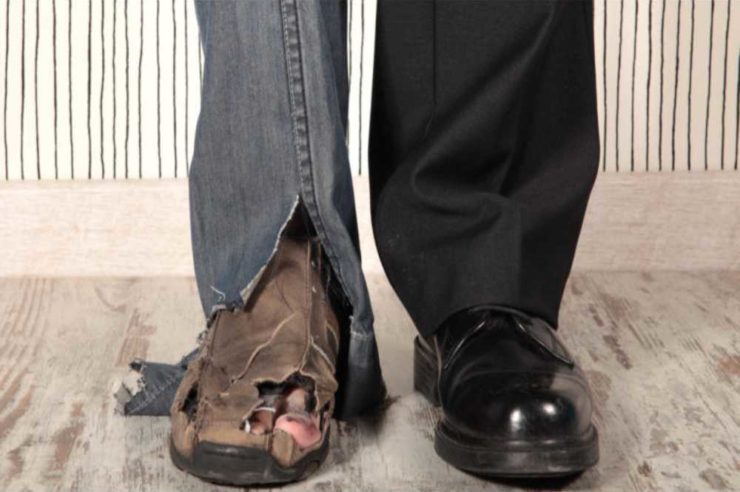 The advent of blockchain technology and cryptocurrencies have without doubt many people rich over the last few years. From crypto exchanges to crypto miners, traders and even holders who never expected the meteoric rise in 2017.

Crypto riches are penetrating into every corner of the world economy, but the biggest of them is arguably taking place in China. The Huran Research Institute released its annual list of China’s Richest earlier this month and as anyone would expect, it had blockchain and cryptocurrencies written in some parts of it.

In fact, 14 new names made their debut on the list and they were all men who had made a fortune from blockchain and cryptocurrencies.

So who would you place your bet on to make such an illustrious list?

Huran’s list of China’s richest had 1,893 individuals with Alibaba founder Jack Ma, topping the list for the second time in four years.

Another Milestone For Blockchain and Cryptocurrencies

While the aforementioned businessmen may not be holding very illustrious positions on the list, most of their businesses were rarely in existence five years ago. Crypto exchange Binance was launched only last year while the oldest business on the list, Bitmain came to life in 2013.

Making the cut within such a short period of time can only point to the fact that the best years of the industry is still in the future and each member of the community should be proud they are living at the beginning of a wonderful era.