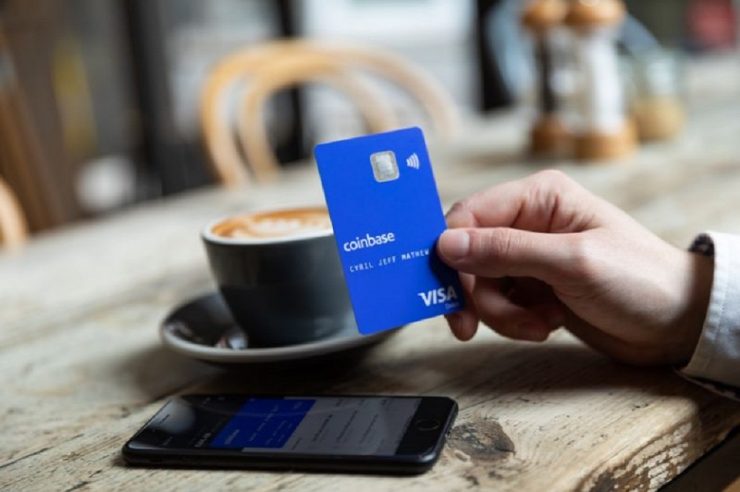 Following the global presence of Visa, the announcement is a huge milestone in the digital asset industry, given that it will enable seamless interaction with cryptocurrencies for the public and global users of Visa. This could potentially result in the mainstream adoption of digital currencies.

Additionally, the new status will enable the cryptocurrency exchange to improve customer experience, as well as to ensure that the public can be able to spend crypto in everyday situations easily.

Today’s announcement lines up with the successful launch of the Coinbase Card in the U.K. together with Visa in 2019. The card was introduced as a Visa debit card and it allows users to spend their digital currencies in the same way as money, unlike the regular cards.

The exchange noted in the report that more than half of the users who signed up for the Coinbase Card use them frequently, and it’s mostly used in the U.K., followed by Italy, Spain, and France.

Roughly three years after Coinbase removed margin trading services from its platform, the exchange announced earlier this month that it had relaunched the margin trading for both individual and institutional traders, Coinfomania reported.

The service is reportedly available for users in 23 U.S. states to trade with as much as 3x leverage, through the Coinbase Pro. It is also open to institutional traders in 45 U.S. states, including nine other international countries via the same platform.