In a recent report, the China Construction Bank (CCB)’s Malaysian unit, in partnership with Labuan-based exchange, Fusang, has unveiled plans to issue up to $3 billion bonds using blockchain.

Per the report, the bonds will be traded on the digital asset-focused Malaysian division of Fusang Exchange, making it the first publicly traded digital security proposed by a Chinese bank.

Trading activities on Fusang will commence on Friday, November 13, 2020. Both retail and institutional investors will be able to buy and pay using bitcoin or the US dollar.

Blockchain-issued bonds and other digital securities have become the latest approach for banks and institutional companies to raise funds.

Blockchain has made this possible at much lower costs and easy steps as the process involves fewer financial intermediaries.

With this, stock exchanges worldwide are establishing digital asset-focused divisions to stay at the top of their game as blockchain continues to make way into traditional finance.

Mainstream exchanges believe the development will allow them to offer trading services for digital securities and other previously illiquid assets.

The chief operating and financial strategist at CCB (Malaysia), Steven Wong, explained that the development aims to check if an exchange can issue bonds on the blockchain and determine how well the product will perform in the market.

The Chief Executive of Fusang exchange, Henry Chong, also elaborated on this saying, “Companies have issued blockchain-based bonds as a (proof of concept) before, but none of these bonds have ever been publicly listed and available to global investors including retail investors.” 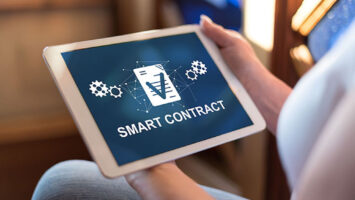 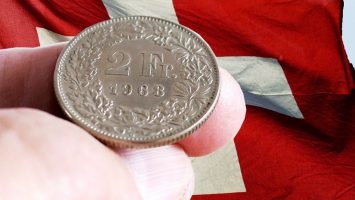 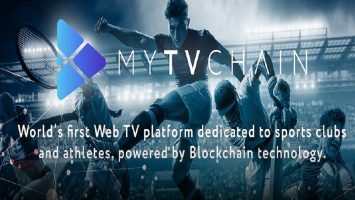