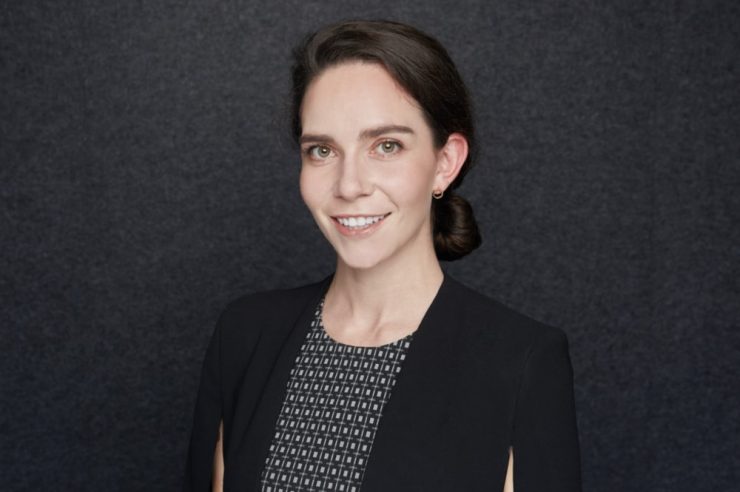 Binance US CEO, Catherine Coley previously worked as Ripple’s former head of institutional liquidity and revealed in a recent interview that she maintains an open-mind when it comes to the wide range of cryptocurrencies in the market.

Speaking in a podcast with CryptoStache, Catherine, who also boasts more than a decade-long experience in traditional finance, weighed in on the tribalism in the cryptocurrency space, and further shared some insights about how she got into the industry.

Referring to herself as a ‘born-again’ Bitcoiner, the Binance US boss revealed the things that initially put her off from investing in the world’s leading cryptocurrency. According to her,  Bitcoin was significantly slow as a means of exchange in its early days, and also involved high transaction fees.

While admitting that other properties of Bitcoin eventually caught her interest, Catherine realized she had met something different when she got the chance to work at Ripple. She said:

I recognized XRP was the faster version of Bitcoin [….] and saw how a faster, cheaper option for moving money around the world could be significantly beneficial.

She further highlighted that understanding the consensus algorithm on which the XRP ledger is built on, increased her understanding of the underlying technology, and set her on a separate path from the close-mindedness, which prevents a lot of growth from taking place in any industry.

On the current market conditions, the Binance US CEO believes that the “tribalism [in crypto] is almost called off a bit because the bear market breaks down everybody,” as the goal changes to finding a way just to make everything work.

Moving forward, Catherine mentioned that the experience she gathered from her background in traditional finance and Ripple, played a significant part in her understanding of the crypto industry, and being able to lead operations at Binance US. 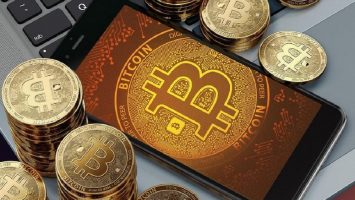