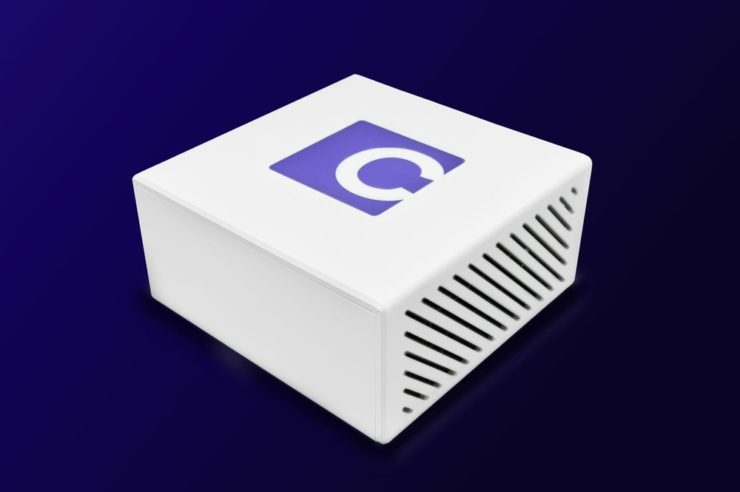 The new version notably features a better CPU, more memory, and faster storage, as it reportedly runs with a faster processor on the Raspberry Pi 4 with 4GB RAM and a 1TB SSD, unlike the initial node which has only 1GB.

According to the CEO of Casa, Jeremy Welch, the newly launched node has been in the making for about six months and comes as a response to a growing community of lightning users.

We’ve taken everything we’ve learned (and loved) about our first full Bitcoin and Lightning node device, and made Casa Node 2 even faster, more beautiful, and more extensible.

Alongside the launch of Casa Node 2, the startup noted it is also releasing a new version of node software, NodeOS, with a unique design and dark mode feature to support more capabilities, as well as services.

“With our new, improved hardware giving us additional computing and storage capabilities, along with our newly designed NodeOS, we’re able to go beyond Bitcoin and Lightning Network only features,” the post reads.

Upon these developments, the firm further announced support for BTCPay Server — a self-hosted bitcoin payment processor. The support allows users the ability to run the popular open-source payment processor right on their Casa Node 2.

While Casa works to modify nodes to speed up transactions and keep the decentralized Bitcoin network alive, Coinfomania recently reported that the European crypto exchange Bitstamp launched its own Lightning Network (LN) node, which aims to boost and “unlock a whole new level of utility for Bitcoin.”