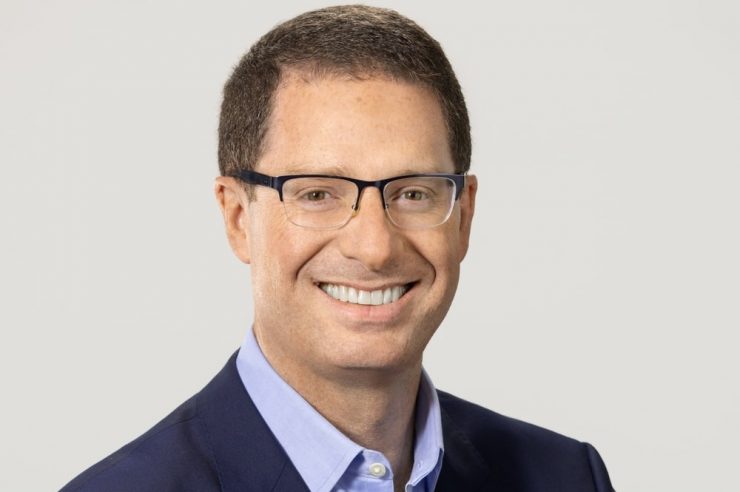 Brian Brooks, Acting Comptroller of the Currency, has said that the US government is ‘not going to ban bitcoin but are instead being very focused on not killing [it.].’

Brooks, who was formerly Coinbase’s chief legal officer, responded to rumors that U.S regulators were working on releasing a regulation that would implement KYC laws on self-hosted cryptocurrency wallets. The rumor was initially shared by Coinbase CEO Brian Armstrong, who had said that the rules could go into force before the end of the Trump administration.

Brooks did not answer the question directly posed by CNBC’s Melissa Lee, but replied that the OCC is focused on getting Bitcoin regulation right and ‘not killing it.’

He added that it is equally important to develop the networks behind Bitcoin and other cryptos and, at the same time, fulfill the regulatory mandate to prevent money laundering and terrorism financing. Brooks assured that there is a balance and that it will eventually “work for everybody.”

“Nobody is going to ban Bitcoin.”

“We’re very focused on not killing this.”@BrianBrooksOCC is doing one hell of a job pushing this whole industry forward right now.
pic.twitter.com/qyKtu5IG5D

Regarding what kind of new regulations could go out before the end of the Trump tenure, Brooks replied,

There is gonna be a lot of goodnews for crypto by the end of the Trump term. Some of them is going to have to do with banks, blockchain, and more clarity about the nature of these assets. There is gonna be very positive messages coming up.

Earlier on in the show, Brian had said that crypto “may have been a bubble two years ago, but with more clarity institutions that see this is a real thing are going to adopt at scale, which they’ve already started to do so.”

He mentioned that regulatory clarity “are the things that are driving prices at this point,” since nobody will ban Bitcoin or similar transmission technologies.