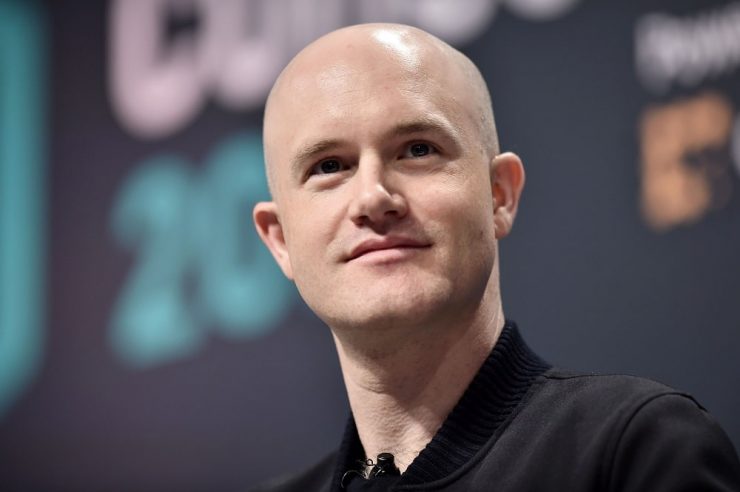 Armstrong took to Twitter to warn the crypto industry on the matter. According to the CEO, the outgoing Trump Administration plans with Steven Mnuchin, the secretary, to impose some new laws on self-hosted crypto wallets before the end of the term.

He said he is concerned the plan may negatively affect crypto holders as the intended rule aims to collect confidential details on the individual crypto wallets.

As such, self-hosted crypto wallets that basically do not require a third party to store or use cryptocurrencies would get a twist if the rule is enforced. In the tweet, Armstrong explained this saying;

This proposed regulation would, we think, require financial institutions like Coinbase to verify the recipient/owner of the self-hosted wallet, collecting identifying information on that party before a withdrawal could be sent to that self-hosted wallet.

The Coinbase chief further elaborated on the importance of these self-hosted wallets, saying;

Self-hosted crypto wallets are important because they allow anyone to use this new technology to access basic financial services – just like anyone can use a computer or smartphone to access the open internet.

Hence, if these wallets’ affairs can be intruded upon, it may no longer serve those essential purposes.

He stated that the proposed idea might sound reasonable on the surface, but practically, it is a bad idea. He spelled it out that it is often impractical to collect identifying information on a recipient in the crypto-economy.

According to Armstrong, it would be a terrible legacy for America because U.S. consumers would be forced to adopt unregulated crypto companies to access the services. It might put America’s status as a Financial Hub at risk, Armstrong warned.

The Coinbase CEO said they sent a “letter to the  Treasury last week, along with a number of other crypto companies and investors, articulating these concerns and others.” 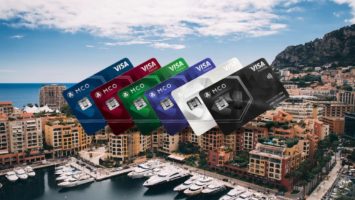 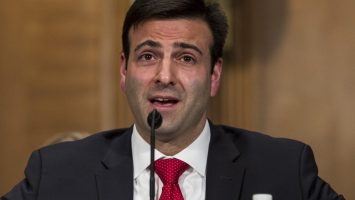 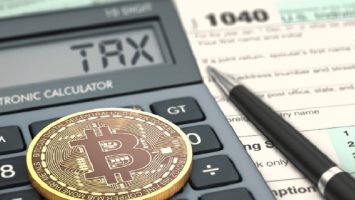