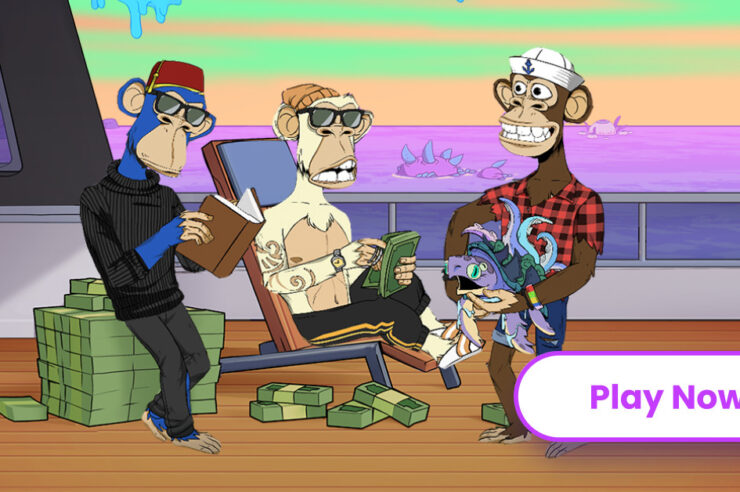 The project noted that Bored Ape NFT holders will receive a free airdrop of the newly launched Ape coin in their account within 90 days.

BAYC describes APE as a governance and utility token that runs on the Ethereum network and is used to empower a decentralized community building at the forefront of web3.

In other words, ApeCoin will serve as the official currency for the BAYC ecosystem, empowering the community to build blockchain games and services, host events in the metaverse or in real life, and create digital and physical products.

The NFT project also noted that holding the token is the only requirement for membership into the ApeCoin decentralized autonomous organization (DAO).

While the airdrop is only available to NFT holders, the project noted that the token will be available to everyone once it is listed on major cryptocurrency exchanges.

As at the time of writing, ApeCoin has been added to CoinMarketCap and is currently around $8.15.

Following the launch of ApeCoin, Binance announced on Thursday that it will list the token on its platform.  The exchange will add support for  APE/BTC, APE/BUSD and APE/USDT trading pairs.

While many BAYC NFT holders and crypto users are happy with the token launch, others are skeptical about the new token, describing it as the latest pump and dump scheme. 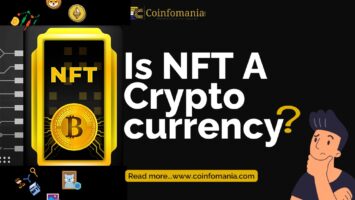 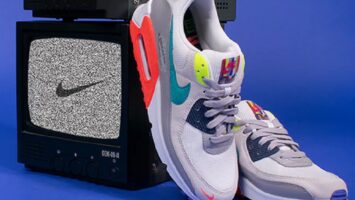 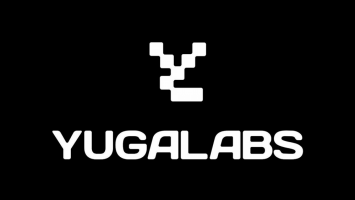