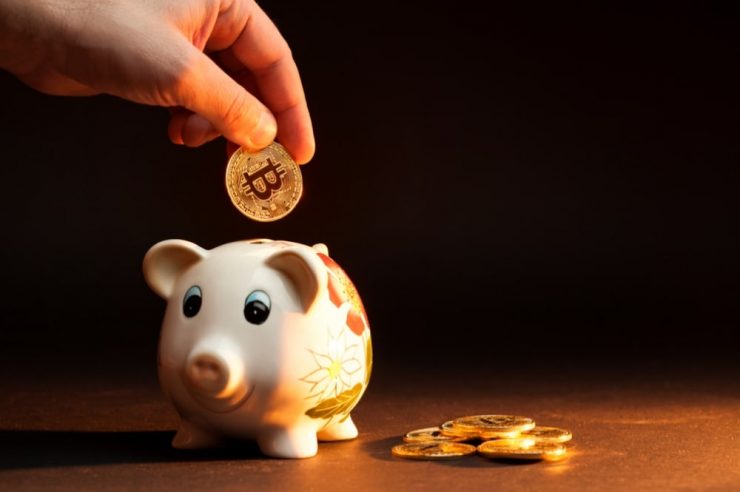 Leading cryptocurrency platform, Blockchain.com will soon launch a savings program that allows users to earn interest on their Bitcoin held in their wallets.

The new Bitcoin savings product was unveiled in a keynote event on Tuesday, alongside several other service upgrades that users of both the Blockchain.com wallet and exchange can expect to see in the coming months.

According to a sneak peek provided by Blockchain.com, the new savings product will see users earn 4.6 percent APY on their Bitcoin holdings while the company uses these funds for on-venue lending to provide the promised returns.

Users can also expect the product to perfectly complement the “Borrow USD” service which the platform launched in March to allow customers to borrow USD using their crypto assets as collateral.

The Blockchain.com wallet will also roll out support for Tether (USDT), with the wallet provider citing the growing usage of the stablecoin in the cryptocurrency industry as a reason, despite its controversial status.

In the same vein, Blockchain.com will add support for Algorand (ALGO), making the altcoin the fourth to be supported on the wallet after Ether (ETH), Bitcoin Cash (BCH) and Stellar (XLM).

Blockchain.com CEO Peter Smith provided an update on the growth of the exchange platform which the company launched in July 2019, confirming that they have onboarded at least 170 institutional investors, and seen a surge in trading volumes.

However, the exchange will in the coming months increase its offering by adding XRP trading pair, Smith revealed, adding that at first users can expect to see XRP trading pairs against the USD, Japanese Yen, and Bitcoin.

Additionally, the Blockchain.com exchange will add support for Russian rubles to its fiat-on ramp, and also roll out margin trading products for traders on the platform. 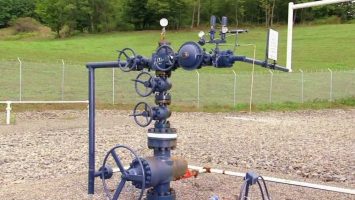