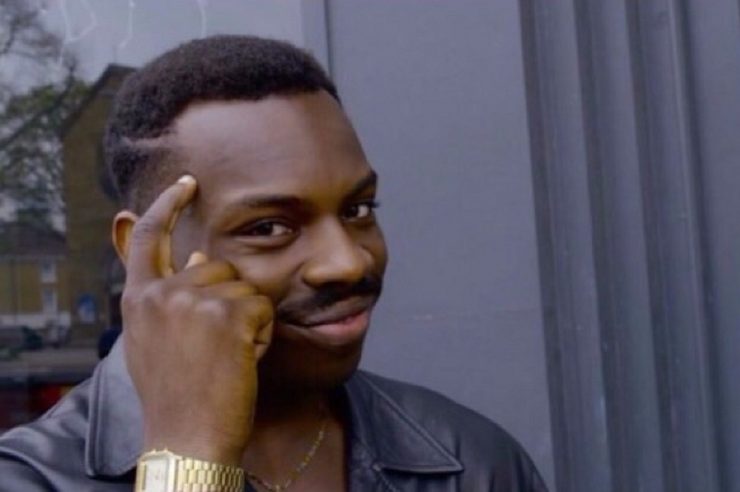 The concept of Bitcoin brainwallets is often touted as one of the cryptocurrency’s censorship-resistant properties. The idea is that users can use a phrase famous to them, generate a sha256 hash of the words, and then create a new bitcoin address.

Given that the passphrase is unique to the user, the argument is that a person needs the memorized phrase to store “millions worth of bitcoin” in their head, thus, increasing the mobility for stored bitcoins.

The study involved creating eight bitcoin brainwallets using passphrases from famous works of fiction, musical lyrics, or academic literature. 0.005 BTC was sent to each of the addresses, with the goal being to find out how quickly hackers can guess the passphrase and sweep funds from the address.

Among the passphrases used to generate the eight bitcoin wallets include excerpts from the books “Moby-Dick” by Herman Melville and “Pride and Prejudice” by Jane Austen, the King James Version Version of the Bible, and the Bitcoin Whitepaper.

The study notes that all the funds were swept away within a day. Three of the deposits were gone before the transaction even got confirmed into the blockchain. At the same time, in one case, the fund sent to the address generated with the passphrase “Call me Ishmael” was swept within 0.67 seconds after the original transaction entered its memory pool.

All the funds were swept away within 80 bitcoin blocks (appr. 800 minutes). 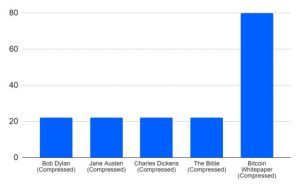 Is a Bitcoin brainwallet an effective way to store millions?

As the research would go on to suggest, the experiment shows that hackers potentially have servers online every time monitoring the bitcoin blockchain and memory pool to find weak brainwallets to hack. The hackers’ pre-generate bitcoin addresses using texts from thousands of published and publicly available material.

Putting that into perspective suggests it is risky to potentially store millions or a substantial amount of bitcoins using brainwallets generated from a famous phrase from a literary work. Using more deep pattern phrases that combine several elements is a safer option than using poetic expressions.