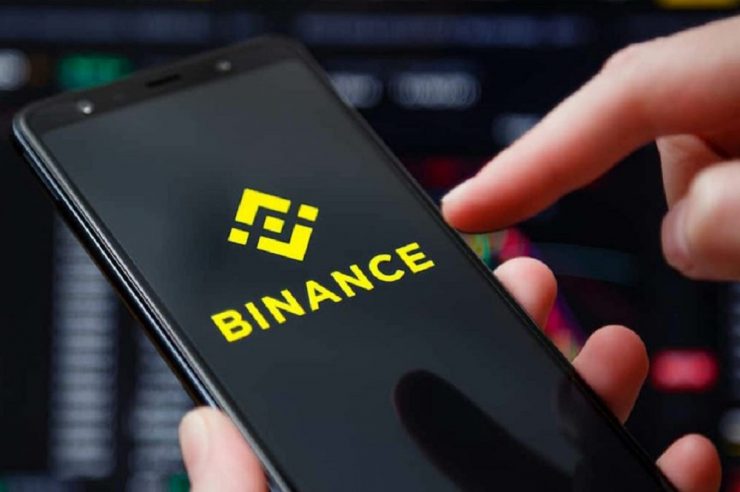 Leading cryptocurrency exchange Binance has responded to an investigative report published by Reuters that claimed the trading platform helped bad actors to launder over $2 billion worth of digital assets.  The exchange said it considers the figures inaccurate.

Reuters Says Binance Is a Hub for Money Laundering

Reuters claimed in its report that fraudsters and hackers, including the infamous North Korean hacking group, Lazarus, have used Binance to launder stolen crypto assets worth at least $2.35 billion since the exchange was launched about five years ago.

The report revealed that in September 2020, Lazarus exploited Eterbase, a Slovakian crypto exchange, and stole $5.4 million worth of crypto assets.  Shortly after the incident, the hackers opened many Binance accounts using only encrypted email addresses as an identification method in compliance with the exchange’s policy at the time, the report added.

The accounts were used to trade and distribute the illicit funds stolen from Eterbase to avoid being detected by the authorities.

Reuters noted that the Eterbase theft was one of many illegal funds that flowed through Binance between 2017 and 2021. The crypto exchange processed billions of dollars from hacks, investment fraud, and illegal drug sales, the report said.

Aside from the Reuters report, data from blockchain analysis firm Crystal Blockchain revealed that traders from the popular Russian dark web marketplace Hydra used Binance to make and receive payments worth about $780 million between 2017 and 2022.

The amount of illicit money that flowed into Binance made up a small portion of the company’s total trading volume of $9.5 trillion reported last year, the report claimed.

Following the Reuters investigation, Forbes reported that Binance’s chief communications officer, Patrick Hillmann, told Reuters in an email that the exchange considers the figures to be inaccurate.

Hillmann noted that Binance uses a transaction risk monitoring and assessment system to “ensure that any illegal funds are tracked, frozen, recovered and/or returned to their rightful owner.”

He also stated that the exchange is presently working with authorities to break down criminal networks using cryptocurrencies in their operations, including those in Russia.

“The fact is that Binance has some of the strictest AML policies in the fintech industry and plays a significant leadership role in helping law enforcement deal with cyber and financial crime. Since the article ran, we have received an outpouring of support from partners in law enforcement across the globe,” the company’s representative said. 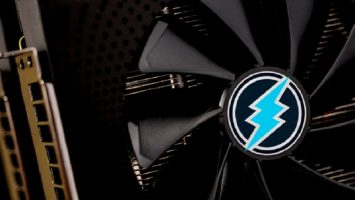