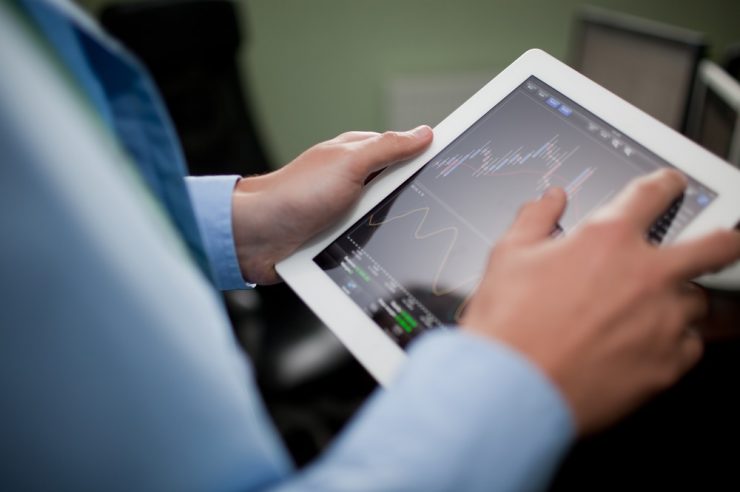 CoinGecko, a leading independent crypto data aggregator, released its comprehensive cryptocurrency report for the first quarter of 2020. The Q1 started impressively well, but things became rough in the third month as Bitcoin lost 40% of its value in 24 hours.

Binance wins Q1, but BitMEX is still the king of derivatives

The analysis, which provides an overview of the crypto industry, revealed that Binance did not relent in its position as the market leader in real spot trading as the exchange maintained its dominance with a gigantic 50 – 75%.

The last three months were bloody for BitMEX in the derivatives market as Binance aggressively took almost all the glory in Q1, thanks to Binance Futures.

With a 15.1% growth in market share for BTC perpetual contracts, Binance became the exchange with the highest volume for Bitcoin perpetual swap in Q1, dethroning BitMEX who shredded a massive 7.5% of its trading volume.

According to the data gathered, other derivative platforms also lost market shares. Following BitMEX closely are Bybit and OKEx, with both exchanges losing 3.2% and 2.8%, respectively.

Moving forward, BitMEX recorded another massive loss in market share of up to 10.2% in open interest dominance, with Binance Futures taking the crown again by an 8.4% growth in Q1. Following Binance in the market share dominance was FTX, who garnered 7.4% gains.

Despite the hefty loss recorded in Q1 2020, BitMEX still holds its position as the king of the derivative markets with a 47% dominance. The exchange leads with almost $460 million in Open interest value.

Investors move from BTC to USD

The CoinGecko’s report further highlighted that Bitcoin (BTC) n lost 3.5% of its market dominance among the top 30 cryptocurrencies. The king coin dropped from 71.3% to 67.8% in Q1.

Stablecoin Tether (USDT), on the other hand, was the biggest winner with 1.1%. The dollar-pegged coin recorded a supply increase of almost 1.5 billion in the first quarter, pushing its market cap to $6.2 billion from 4.7 billion.

Another exciting part of the Q1 report was its DeFi survey. Out of a total of 694 participants, only 89% said they have heard about Decentralized Finance (DeFi) at least once in the last three months, and the majority of them are male and aged between 20-39.