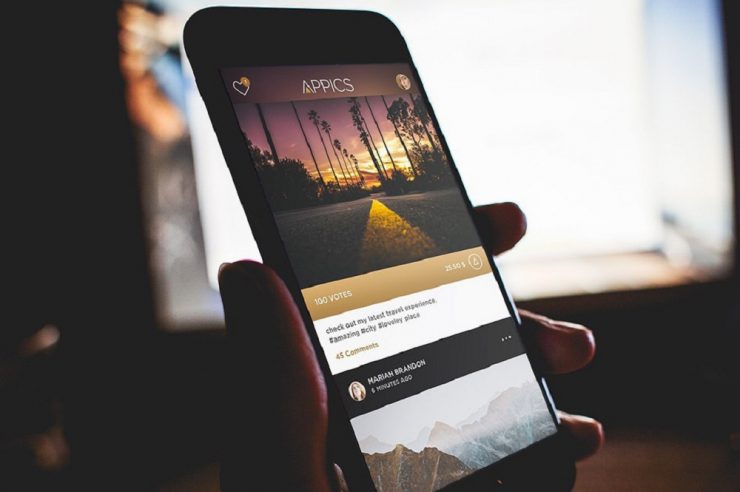 APPICS, a reward-based social media application that runs on the blockchain, has announced its shift from the Steem network to the Telos blockchain to help boost its global performances.

APPICS is a social platform that supports posting and voting on decentralized content such as music, fashion, and food. It is very similar to Instagram but allows users to earn cryptocurrency for posting and voting.

According to the release, APPICS needed a blockchain solution that would help appreciate its burgeoning global user base of content creators, influencers, and brands. And the company believes all of these depend on high performance and ease of use of the network across the globe.

APPICS improvement is dependent on marketing strategies with a lineup of campaigns, such that it can onboard the masses. However, the company held back on its campaigns and celebrities connections because it couldn’t guarantee that all of its followers would receive an instant Steem account and join the APPICS app.

These are more reasons the platform chose to adopt the Telos blockchain, being a high-capacity network and one of the most active blockchain platforms in the world, according to Blocktivity.

Telos and APPICS have collaborated to implement a new smart contract and additional functionalities on the backend, addressing frustrations that APPICS users had encountered before now.

The COO of APPICS, Uma Hagenguth, had acknowledged that Telos was the best choice of blockchain solution they could adopt, saying,

When we learned about Telos and its advanced technical features, especially being able to create instant accounts, we knew it was the right fit to help us deliver the best possible user experience.

Suvi Rinkinen, CEO of the Telos Foundation, also commended that APPICS is an excellent example of how blockchain technology can improve social network operations.

APPICS lets users earn rewards for their time and the valuable content that they create. I, myself, am a daily APPICS user where I’m not only earning money for posts but making my cat a celebrity. This platform is incredibly engaging and gives users meaningful earnings. This is the type of app Telos can help to grow by making their processes scalable at a global level. 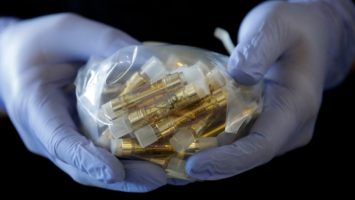 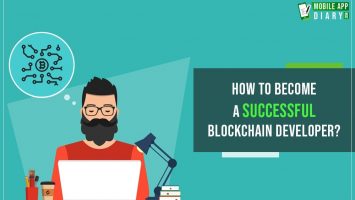