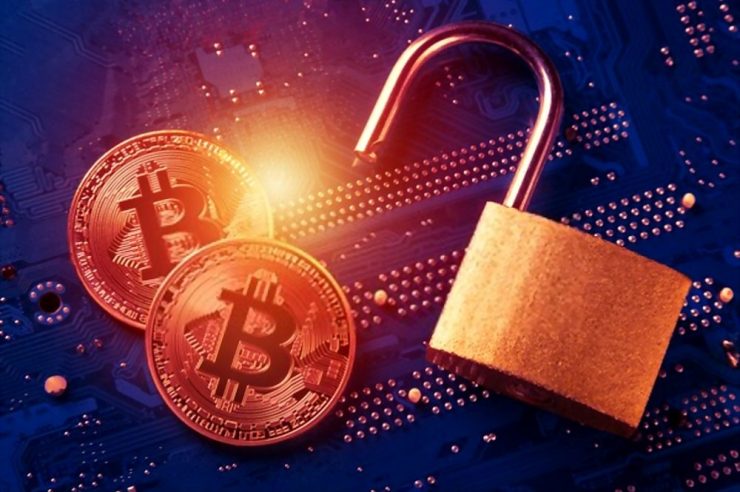 The transparency value of blockchain-based transactions has become evident once again, following new evidence that 50BTC (appr. $485,000) mined just one month after the Bitcoin network was launched moved for the first time.

The transaction which tool place at 12:42 today involved the movement of 50 BTC that was mined on February 9, 2009. A portion of the total amount, 40 BTC was moved to a new address with the owner still retaining roughly 9.99 BTC, in a change address.

With Bitcoins having no price valuation at the time they were mined, the current price $9700  illustrates how valuable the cryptocurrency has become within just a little over a decade.

Who Owns The Bitcoin (BTC) Address?

The inherent pseudonymous nature of Bitcoin transactions certainly means there’s little to no chance of deciphering who owns the newly moved bitcoins.

However, a Twitter user, WhalePanda, who initially reported the transaction, was quick to point out that the address from which the coins were moved is “not a known Satoshi address.”

Just for the record: this is not a known Satoshi address or anything. There were multiple miners even back then.

Also, the fact that there was a few computer programmers mining bitcoin in its early days means the wallet could belong to any of them.

For instance, it was on January 11, 2009, that now late computer programmer, Hal Finney made the legendary ‘running bitcoin’ tweet.

Meanwhile, the 50 BTC block reward paid out to that address is also a reminder of how scarce bitcoin has become. Following the recent third-halving of block rewards, miners are currently receiving only 6.25 BTC in block rewards, nearly 88% less what was paid out to the old address from which the coins moved.