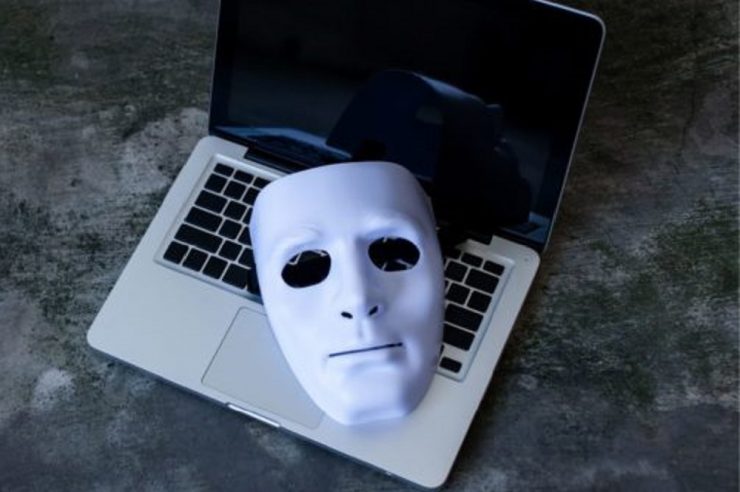 The high-throughput public blockchain platform, Zilliqa has made transactions with its native cryptocurrency, ZIL, private and anonymous under a new partnership, the company tweeted on the development Thursday.

Thrilled to partner with @IncognitoChain, whose sidechain will provide $ZIL holders with #privacy & complete anonymity for transactions! Users can also access pZIL, a 1:1 private version of $ZIL, and get liquidity for pZIL (to be listed on Incognito pDEX).https://t.co/d0ASF6l4AT pic.twitter.com/Mlnyzszw33

Privacy is highly essential in the quest to provide solutions for the mass audiences, and to traditional industries, the company said, while further noting that,

Beyond the oft-touted benefits of blockchain as a transparent, immutable ledger, the reality we’ve been forced to confront as a collective industry is that complete exposure is not always applicable in every case.

As reported, the Incognito-Zilliqa partnership enables the ZIL holders to transact on the Incognito sidechain, hence, allowing the privacy for their coins. Meanwhile, the collaboration also provides access to ZIL’s 1:1 private version, pZIL.

Also, the immediate liquidity for pZIL is meant accessible and will list on Incognito’s decentralized exchange dubbed pDEX. In this course, customers need to send ZIL to the Incognito wallet in exchange for pZIL token, which is the private version.

Similar to ZIL token, the pZIL can equally be sent, received, stored, and traded; however, the transactions now become completely anonymous where transactions are obscured from any public ledger.

Per the report, users can choose to exit the privacy feature and withdraw their pZIL by sending the crypto back to their ZIL wallet.

The President and Chief Scientific Officer of Zilliqa, Amrit Kumar added in the report,

As emerging markets continue to digitize their financial infrastructures, we remain committed to offering affordable and accessible alternatives that are developed with the needs of a future-oriented digital economy in mind. 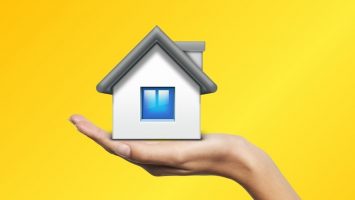 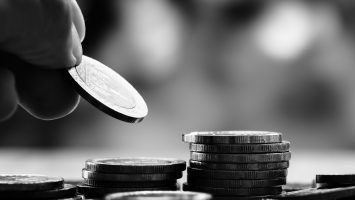