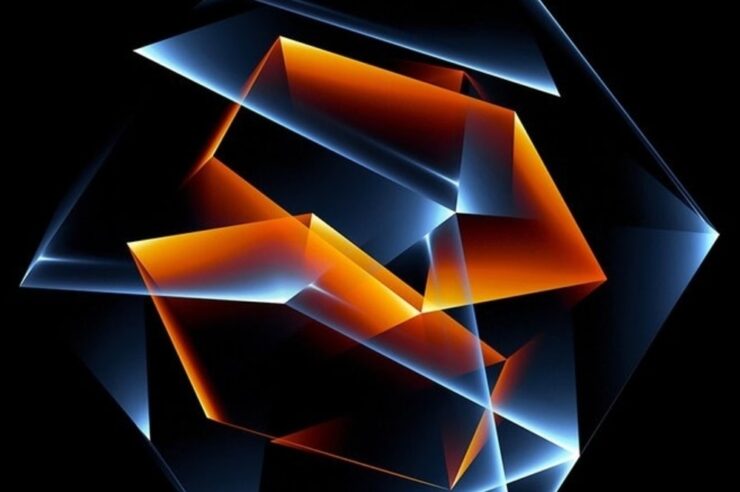 With a post on Medium Monday, Amrit Kumar, co-founder and Head of Research of Singapore-based project and cryptocurrency Zilliqa, announced that the blockchain is now ready to enable the first ever smart contract platform built on sharding.

Implementing easy to use smart contract language Scilla, developers are now able to write and deploy smart contracts on the Zilliqa blockchain.

The platform was launched early in 2017 with a whitepaper released in August of the same year. The view was to create a platform that could tackle the perennial scalability problem of most blockchains, including Bitcoin and Ethereum.

It promised to do so through the use of sharding, which is a horizontal database implemented before the release of Bitcoin and that is recently finding a new life in the cryptocurrency field as it helps resolve the scalability issue.

A sharding database typically splits the data in smaller chunks, spread across separate buckets (a table, a schema or a different physical database) and servers. This helps in spreading the load and makes the database more efficient. To continue scaling, shards can be moved to new physical nodes, thus improving performance.

Shard nodes maintain information only on that shard in a shared manner so that within a shard, the decentralization is still maintained. However, each node does not load the information on the entire blockchain, thus helping in scalability.

Clearly, POW consensus algorithm can’t be used in conjunction with sharding. This is because all the participating nodes can’t be involved in transaction validation, where the nodes have information for only one shard.

Therefore blockchains that implement sharding use proof of stake consensus algorithm. Ethereum is also considering the usage of sharding although, at present, Zilliqa is the only platform allowing it thus claiming to be the first to resolve the scalability issue.

Back to the smart contracts, what will be the main features of the Zilliqa platform?

As Amrit himself explained, the following will apply:

With exciting new partnerships in the pipeline, Zilliqa will soon be entering the payments landscape to drive efficiencies in cost, transparency, and security for both clients and end users and promising to be one of the most exciting crypto projects of the future.