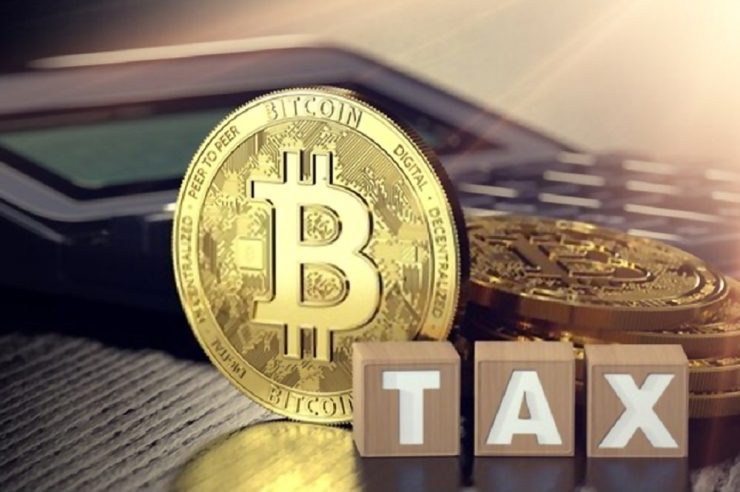 The residents in Zermatt, a municipality in Switzerland, can now pay their taxes using Bitcoin as a legal tender, following a partnership between the authorities and Bitcoin Suisse, the pioneer of the crypto valley in the country.

Zermatt is currently the second municipality in the country to accept digital currency as an official medium for paying taxes at a communal level and other official transactions instantly, according to a report by Bitcoin Suisse.

The Bitcoin payment was made possible with a point-of-sale (POS) solution installed in the Zermatt town hall by the crypto company. Through the POS system, residents can pay for services from local authorities.

As reported, taxpayers will be given an email link to access the online payment portal that will enable them to transfer Bitcoin from their crypto wallet, after applying directly to the Zermatt Tax Office.

Bitcoin Suisse will convert the bitcoins into Swiss francs, and send an equal amount to the municipality’s bank account.

By accepting Bitcoin as a means of payment, Zermatt finds itself once more among the pioneers and supporting a growing ecosystem of cryptocurrencies, the Head Crypto Payments of Bitcoin Suisse, Armin Schmid said.

Allowing cryptocurrency payments for daily activities, like taxes, is probably a very significant way to encourage the mass adoption of digital currencies. The use of crypto for payments to local authorities in Zermatt could enable residents to explore more use cases for cryptocurrencies.

In 2016, Zug, another city in Switzerland, became the first part of the country to officially accept Bitcoin as a means of payment for public obligations.

In May 2019, one of the American giant technology companies, AT&T, announced support for Bitcoin payment, thereby positioning the company at the top of the list for companies accepting cryptos as a payment option in the U.S. 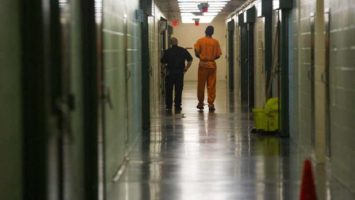