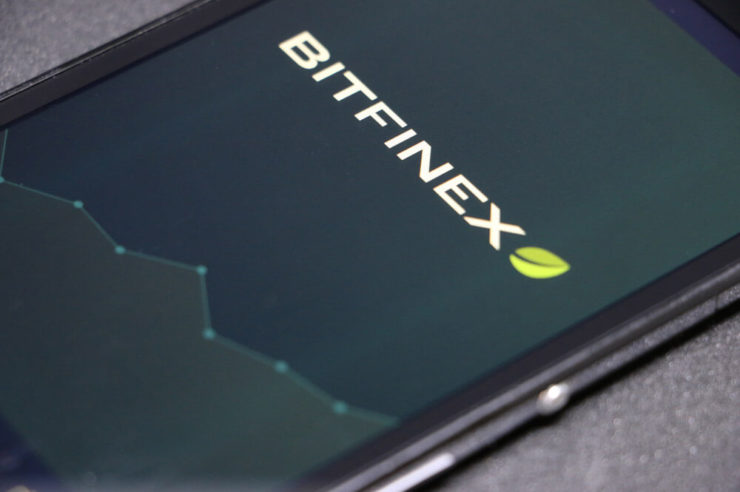 Hong-Kong based cryptocurrency exchange, Bitfinex has revealed in an expected move that it will on Monday distribute and allow users to trade its newly launched token labeled UNUS SED LEO.

In case you missed it, Bitfinex earlier this month announced the release of the LEO token, intending to raise $1 billion from investors in an Initial Exchange Offering (IEO). With that landmark fundraising effort now complete and successful, the exchange is rolling out the cryptocurrency to members of the public.

According to today’s announcement, Bitfinex users can expect to trade LEO tokens against popular cryptocurrencies such as Bitcoin (BTC), Ether (ETH), USD, EOS, and Tether (USDT). Also, as revealed in the IEO whitepaper, ownership of LEO tokens will allow users to enjoy some capabilities on both the Bitfinex exchange and other products offered by the company.

Meanwhile, although Bitfinex’s latest raise of $1 billion within a few days represents a milestone for the cryptocurrency industry, it has come at a time when the exchange is under fire from the New York Attorney General’s office.

As we confirmed in earlier reports, the regulator accused Bitfinex of manipulating its business records by taking funds from its stablecoin subsidiary, Tether, to cover up for the loss of $850 million posted by its exchange business. The exchange in response claimed that the accusations were made in bad faith since it is still working hard to recover the allegedly lost funds. 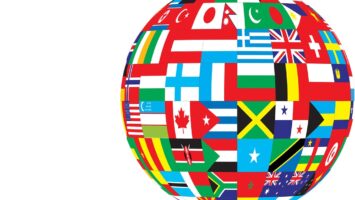