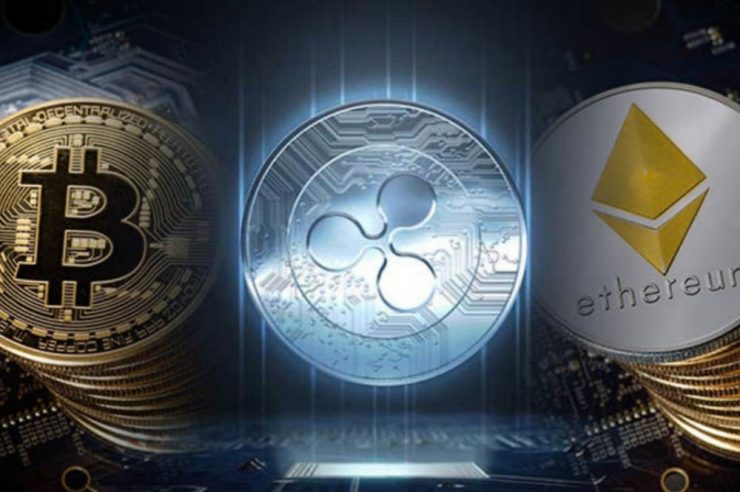 This week has been one of the most bullish for the crypto market. The performance of most coins excited the buyers and HODLers. As the week comes to an end, it seems these coins are tiring out. One such coin is the Ripple token.

The XRP/USD pair has been bullish all week. The last six days have seen a fair share of the upward drive. As of the time of writing, the Ripple token has gained a total of 65% over the last six days.

In one analysis this week Coinfomania compared the previous bullish XRP experienced to the current one. The analysis stated that one significant thing about the price movement of the sixth coin by market cap during that time is the breaks it took as it was on the rise.

It lost up to 10% in one day, leading some to conclude that the market rally was over while a larger number of investors helped the ripple token stage a comeback the next day. As soon as the comeback started, XRP was bullish through the next five days.

The analysis concluded as the analysis stated that we may see a repeat of the previous event during the current price surge. As of now, different indicators are warning of the impending price correction. One such indicator is the Relative Strength Index (RSI).

RSI shows traders’ actions on an asset in the form of a chart. It progresses between 0-100. Now, RSI is above 70 which indicates that the ripple token is overbought. When a coin hits this region, it is bound for correction.

Bitcoin seems to have lost its upward trajectory as it flipped the $47,000 mark and is currently struggling to hold on to the $46k mark.

Currently, a few traders are raising concern over the king coin actions as some fear more price dips ahead. The fear result in the depreciation of the fear and greed index its current reading is at 71 compared to 76 in the last 24 hours. 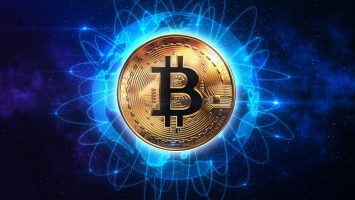