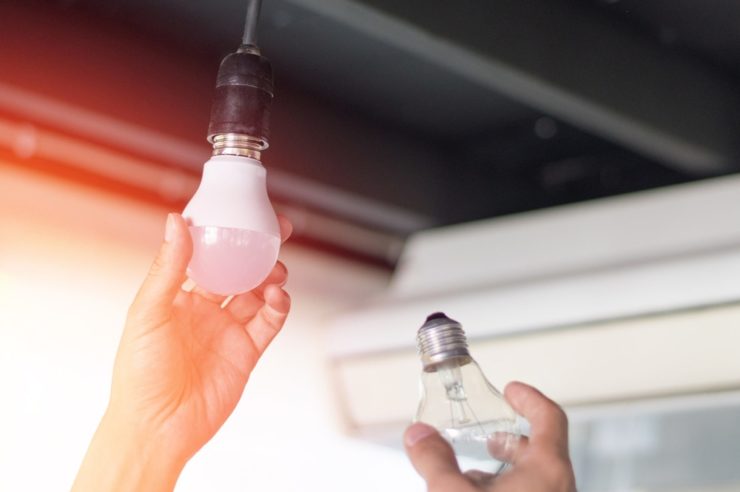 While it may be too early to call for the start of an altseason, the crypto market’s performance on the day has reasonably favored altcoin holders in a manner not seen since Bitcoin began its resurgence at the start of the year.

As the graph above from Coin360 shows, the majority of the altcoins in the top twenty are seeing significant gains with the top performers including Tron (TRX) at 10% and Dash (DASH) at just above 8%.

Aside from the duo, however, gains between 3%-7% are also spread across the top one-hundred cryptocurrencies, a growth that has slightly shrunk Bitcoin’s dominance to 68.3% from the near 69% that it started the day.

What catches the eye most is the fact that the altcoin resurgence has had little to no effect on Bitcoin’s price. The number one cryptocurrency press time value of $10,249 means that it is seeing gain less than 1% and has continued its recently found resistance to volatility. 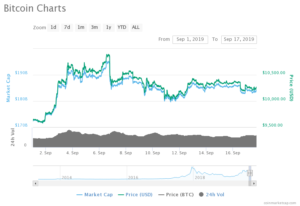 Following that parabolic move, though, Bitcoin has brilliantly defended the $10k mark for more than ten days, leading to increased calls for the high volatility that characterizes the emerging asset class.

Apparently, the resurging altcoin market could take some market value off Bitcoin if the leading cryptocurrency fails to rally in the coming hours, as more traders chase after altseason in hope of recouping losses made within the period that Bitcoin achieved peak dominance. 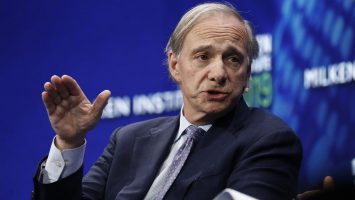