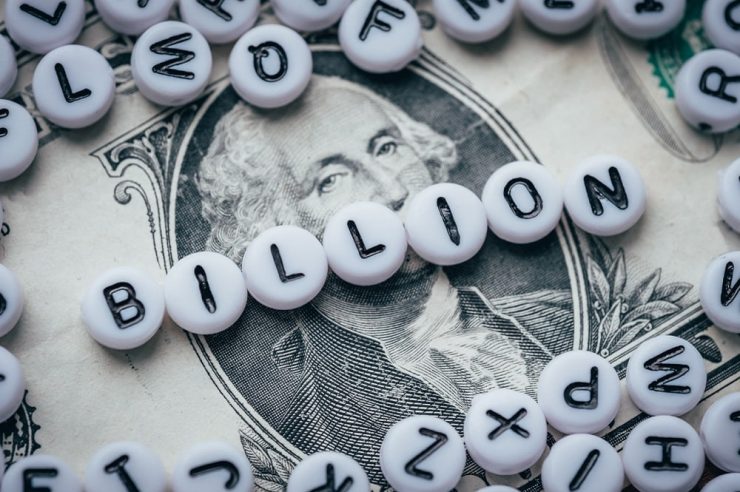 Barely two months after the first Bitcoin ETF in the world, BTTC was launched, the fund has managed to accumulate more than $1 billion assets under management (AUM).

According to data from its issuer, Toronto-based Purpose Investment, the financial product has witnessed an influx of investors who wish to gain access to the crypto space, pushing the fund’s AUM to a staggering $1.03 billion (C$1.38billion) in less than two months.

The massive surge in bitcoin’s price in recent months has increased the number of investors clamoring for exposure to the cryptocurrency, especially under the wraps of an exchange-traded fund.

The Purpose Bitcoin ETF (BTTC) launch was so successful that it managed to make more than $165 million in trading volume in its first trading day, a feat considered rather impressive for the fund in the smaller Canadian ETF market.

Will The U.S. Approve a Bitcoin ETF?

With the recent bitcoin explosion, several large institutional investors have entered the crypto space and there is an increasing expectation for a bitcoin ETF to become available in the U.S. soon.

However, financial regulators in the United States are yet to approve a bitcoin ETF and have not failed to repeatedly state their reluctance to do so.

Several large companies including VanEck Associates, Fidelity, WisdomTree Investments, and even Galaxy Digital, are all competing for the approval of the first bitcoin ETF in the country.

Earlier this month, Grayscale had also revealed its intentions to convert its GBTC Fund, which currently has over $40 billion, into an ETF.

It is an indisputable fact that the growing interest from large institutional investors like Tesla, Mastercard, Morgan Stanley, and many more, is fueling the bitcoin rally.

Therefore, it is no longer a matter of “if” the U.S. regulators will approve a bitcoin ETF but “when” it will be approved, and hopefully, soon. 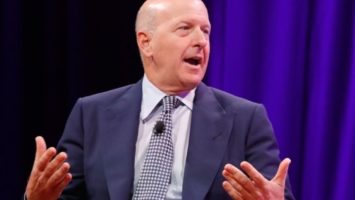