Announcing the development today, the principle titled “Presidio Principles: Foundational Values for a Decentralized Future,” outlines sixteen rules that should be adopted while building with the blockchain technology.

Sheila Warren, Head of Blockchain and Data Policy, said that the non-profit organization realized the need to establish a global baseline for building blockchain applications that respect participants’ rights while adding:

“During our council meeting, we realized we could help curb many of the mistakes and missteps seen so far if we were able to provide developers, governments, and executives with a ‘Bill of Rights’ style document.”

According to the WEF, users’ rights in this context can be categorized under four distinct categories: transparency and accessibility, privacy and security, agency and interoperability, and accountability and governance.

The NGO noted that henceforth, applications developed using the blockchain technology would be done in a way that aligns with its newly established principles.

In view of this, participants should have access to important information that will aid in understanding the functionality of a service, including its risks, benefits, and the rights of all participants in the system.

Also, participants will be made to manage the consent of data stored in third-party systems, port data between interoperable systems, and revoke consent for future data collection.

Notably, the principles also require participants to protect their data according to an internationally acceptable standard, gain access to useful information, verify the completion of operations, and halt using applications that do not treat data protection as recommended.

The WEF Global Blockchain Council was established to foster diplomacy and international business partnerships among participants with varying interests and perspectives on the current state and future of blockchain.

Since its inception, notable players of the industry have aligned itself with the WEF, including CoinShares, Hyperledger Linux Foundation, Consensys, Ethereum Foundation, among others.

Meanwhile, Coinfomania reported last year that the Cyberspace Administration of China (CAC) had set rules that will govern blockchain startups in the country. 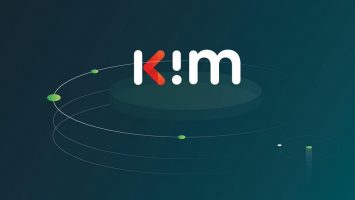 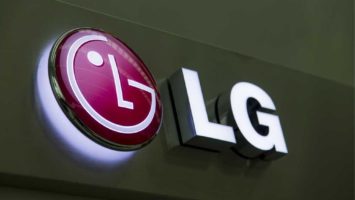