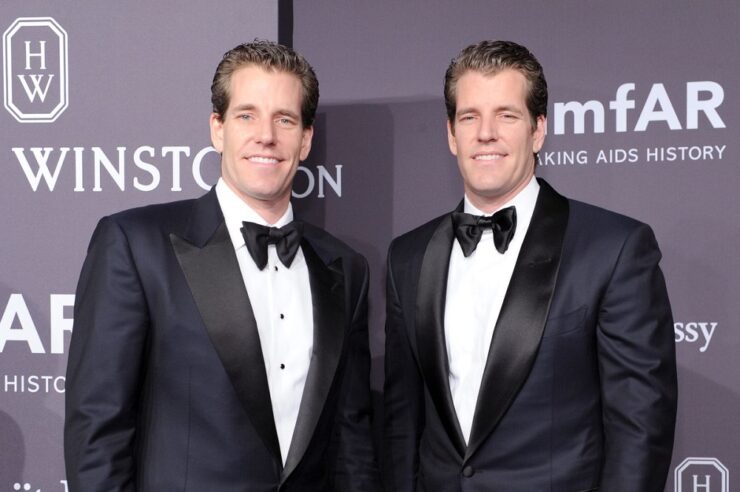 Tyler and Cameron Winklevoss, popularly known as the Winklevoss twins have expressed optimism about the bright future of the crypto space, stating that the stablecoins and tokenized securities would see to that.

According to an interview on Fortune crypto news segment on January 14, the Gemini cryptocurrency trading platform founders said that regardless the current status of the market, there is still light at the end of the tunnel for cryptocurrencies.

Their opinion in this interview agrees with their previous launched campaign, “Revolution Needs Rules,” which received wild criticism over its attempt to restructure crypto’s image.

However, the campaign was also geared toward the promotion of the crypto exchange as well as the exchange’s newly launched app.

Crypto Misconception, Key to Low Growth Of the Industry

The twins believe that among the many factors that have contributed to the stunted growth of cryptocurrencies, negative conceptions and hackers top the list.

“People believe in the dream of crypto, they just don’t know how to engage in it without getting burned,” Cameron Winklevoss said in the interview.

Banking-style regulations have been identified as one of the efforts being put in place to help people put their trust in cryptocurrency, as Gemini provides the same safeguards and consumer protections as other financial institutions, they explained.

When asked whether policies of regulators might also contribute to the low growth of crypto—especially the state of New York, the Winklevoss brothers refused to throw any shade at regulators but rather chose to heap praises on them despite the bad past between the SEC and the brothers.

Cameron continued his conversation beyond regulatory matters and onto what he said Gemini considers as being an interesting development for digital assets including both stablecoins and tokenized securities.

According to Cameron, about 60% of the U.S. $100 bills are held overseas, a practice that could help posit the crypto market in a favorable state for positive growth.

Crypto’s Value to Surpass Gold’s  in the Long Run

The twins also reiterated that in future, Bitcoin is bound to be more valuable than gold, even though gold has been in existence for a long time, bitcoin’s divisibility would help see to that.

Similarly,  Lou Kerner, a founding partner at Crypto Oracle, stated last month, during an interview with Bloomberg, that bitcoin is in the process of becoming a major store of value. Kerner explained that the cryptocurrency has the potential of replacing gold “if it goes more than a 100 fold from where it is today.”

While Gold is worth about $8 trillion today, bitcoin is worth around $63 billion, which is more than Silver’s worth of 50 billion. 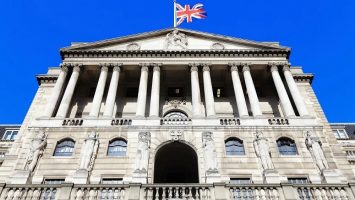