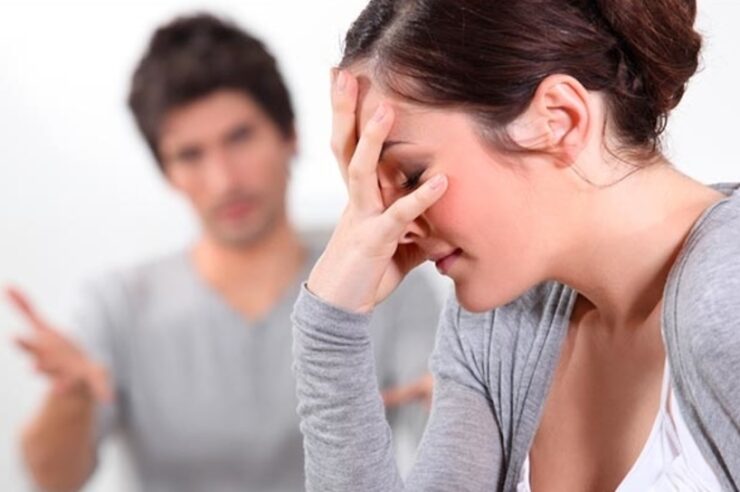 While on the one hand, it aids deceitful spouses to hide their investments, it also creates a problem when one spouse invests in cryptocurrency trading without informing the other.

That was the case of a Reddit user, who said she wants a divorce from her husband after the man allegedly lost over $200k in a Bitcoin investment. A lot of couples are in the news wanting to split their spouse’s bank or crypto portfolio, but not this woman.

According to the Reddit post, she had been in charge of the finances for most of their relationship. And she decides after some time to allow the husband to take charge of the funds while she checks in once in a while.

She finds out quite unceremoniously that while thinking about buying a Tesla Model 300 that over 300,000 CHF/USD was missing. Thinking it was some glitch, she showed her husband who admitted he had lost 200,000 CHF in cryptocurrency in 2018.

Regarding the lost funds, she said, “this is about 25% of our savings. Besides being shocked and angry, I cannot help to feel that he stole from me.”

The Swiss couple had been married for ten years, and the wife had been responsible for 75% of the money coming into the home. She feels angry and cheated upon, and although family and friends feel they should go for therapy, she wants a divorce.

She says, “They think we should see a doctor and talk about it, try to work out the problem. But I honestly just want to get divorced. If he is capable of doing this, how can I trust him ever again? AITA for not wanting to talk about it or go to therapy? AITA for thinking about divorce?”

A twist to the story indicates that the husband sold the Bitcoin at a 200,000 CHF loss. So there is no Bitcoin to hope on if a bull market happens. She admittedly wonders if she would feel the same way if he had doubled their income, but confirmed she would be glad if the investment turned out well.

However, she wishes she had found out earlier as she would have been able to salvage the situation.

While the woman doesn’t state the amount of Bitcoin the husband invested in, the woman sees the cryptocurrency as gambling and wouldn’t have invested money in it.  Some wellwishers on the post suggest that divorce would be taking things too far while another feedback asked her to place her husband on a financial limit.

Meanwhile, in a development that would be considered the opposite of the woman’s attitude toward Bitcoin, Coinfomania reported that authorities arrested a 61-year old Chinese grandma for stealing electricity to mine Bitcoin.