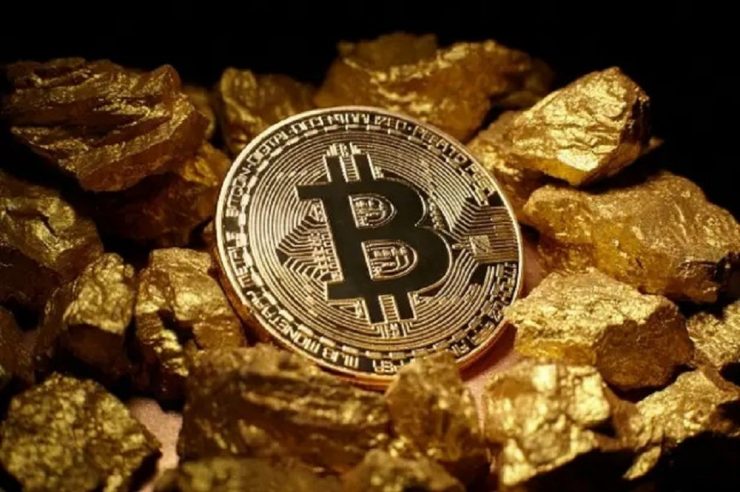 A common argument used by Bitcoin proponents to justify Bitcoin’s viability over gold is that the digital asset is easily transportable when compared to precious metals like gold and silver.

Bitcoin’s superior portability was recently reiterated in the case of a Czech family that was charged for trying to smuggle 665 kg of gold and silver through Austria without paying customs fees.

The story certainly would have been different had the family used Bitcoin since all activities involving the digital currency are mostly done online, including storing, exchanging, and trading. Meanwhile, gold is tangible and has a conspicuous attribute.

Additionally, Bitcoin doesn’t require customs duties when traveling with it across borders, making it a seemingly better option than Gold.

According to the Austrian Daily, Huete, a family from the Czech Republic was traveling through Austria in their car while in possession of their precious metals.

The total weight of both the gold and silver found with the Czech family amounted to a total of 665 kilograms, doubtlessly making the vehicle overloaded.

The customs officers calculated the value of the precious metals to be worth 700,000 euros ($832k). Such an amount of goods requires an import duty of 96,700 euros ($115k) according to the Czech Republic, which the family was apparently trying to avoid.

The Austrian Minister of Finance Gernot Blümel took pride in the Austrian customs administration and commented, “Combating illegal money movements is crucial in the fight against money laundering and terrorist financing.”

For trying to evade paying custom duties, the Austrian authorities detained the family at the Austrian-Swiss border crossing Feldkirch-Wolfurt.

Certainly, though, the most necessary instrument to move $831,785.50 (the total worth of seized gold and silver) with bitcoin could be just a paper wallet, hardware wallet, or mobile phone.

See Also: This is Why Bitcoin: Homeland Security Seized $2 Billion in Cash at Airports in 16 Years