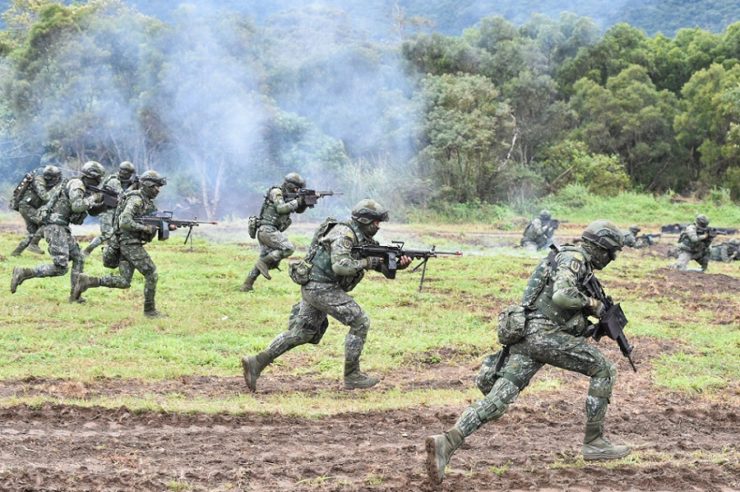 According to data from Coindance, Bitcoin Cash ABC has won the bitcoin cash hashwar which was initiated on Nov 15 during a hardfork of the altcoin network.

Following this, BCH ABC is now the leading network of Bitcoin Cash (BCH), and it will remain this way into the foreseeable future.

Warring party BCH SV remains on the sidelines and will now exist as an independent chain and cryptocurrency. The new coin takes on the ticker Bitcoin SV, even though its market cap and circulating supply is yet to be picked up by major crypto data sites.

Read more about the Bitcoin Cash Hardfork on November 15.

Following the end of the Bitcoin Cash hardfork hash war, Bitfinex announced that they were enabling deposits and withdrawals for one of the parties, BCH ABC, using the ticker (BAB).

A notice released by the exchange, today Nov 22, disclosed that “Users are at this point able to generate new BAB deposit addresses on Bitfinex.” Just like Poloniex, Bitfiex halted its BCH markets following the hardfork on November 15 and promised to reopen its gateway as soon as the network stabilizes.

The exchange also warns that it will not support Replay deposits, a case where BSV deposits are confused with BAB deposits. “If you send a BAB deposit and BSV gets replayed along with it, we will not recover or credit you BSV,” the exchange warns.

Will I Need To Get A New Wallet For BCH ABC?

No. Bitcoin Cash ABC is not different from BCH. As we can see in the case of Bitfinex, existing BCH wallet addresses will still be used to receive BCH.

Will I Need To Create A New Wallet To Use BCH SV?

Yes. Crypto exchanges are now expected to announce a way to create Bitcoin SV wallets on their platform. 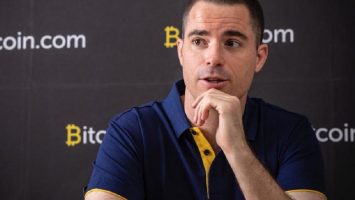