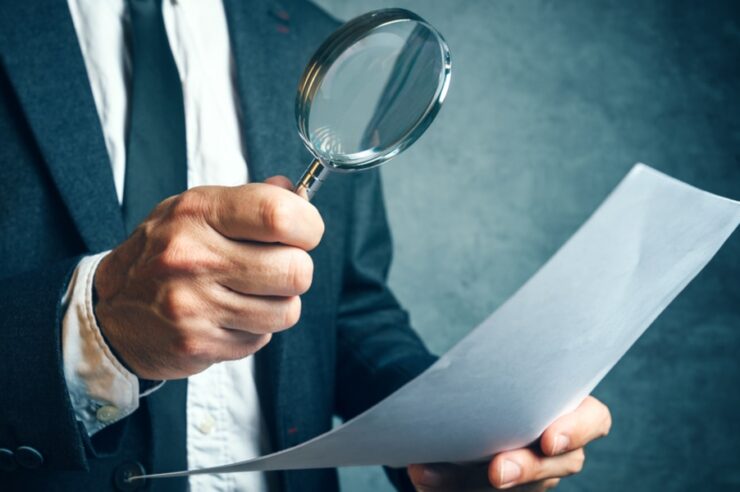 Twelve months ago, everyone was still busy talking about ICOs.

Fast forward to the present, we see right in front of our eyes, the emergence of a new fundraising mechanism in the form of Initial Exchange Offerings (IEOs).

But, how has the IEO market since its inception, and which countries are the most dominant?

According to a study by Inwara, twelve exchanges have already announced their Initial Exchange Offering (IEO) platforms while 39 projects have already raised funds using the new model. Leading cryptocurrency exchange, Binance is a typical example as the platform arguably popularized IEO with its Binance Launchpad.

While IEOs are dominating the sphere, Asian countries are taking the lead by occupying the three of the top five spots in the number of IEOs conducted. Singapore, South Korea, and China are the Asian countries that make the cut as the chart below shows. 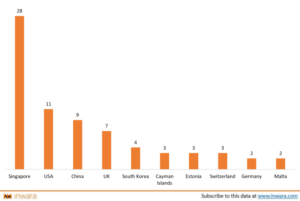 Interestingly, while it is easy to explain the dominance of Singapore given the country’s positive stance towards the crypto innovation, it is surprising that countries such as China and South Korea dominate the IEO market despite the near-ban imposed on ICOs in these jurisdictions.

Could it be that the IEO boom has escaped the attention of these regulators?

That would be a question for another day.

For the interim, funds raised by IEO projects now stands at $1.6 billion with almost 1/3rd of the funds coming from just five exchanges.  Since Binance is the leading IEO platform, it is not surprising that the price of BNB has risen by 466% since the launch of its first IEO platform, Gifto in 2017.

In the wake of the Binance’s success, other exchanges followed with Kucoin and Bittrex International taking the lead. Even Bitfinex despite the hassle it has had in the past month also launched its own IEO platform, Tokinex, highlighting the amount of potential that exchanges see in IEOs.

Going further, Inwara revealed that the top five exchanges raised the sum of $593m for their IEO platforms.

Gate.io Startup which has plans to launch its first project with Lambda (LAMB) on June 3, has the highest percentage of $290m with Bitfinex having the lowest at $14m. Latoken comes second with $113m GBX at $91, and Binance comes 4th with $85m. 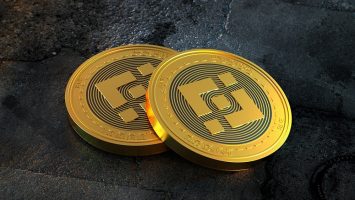