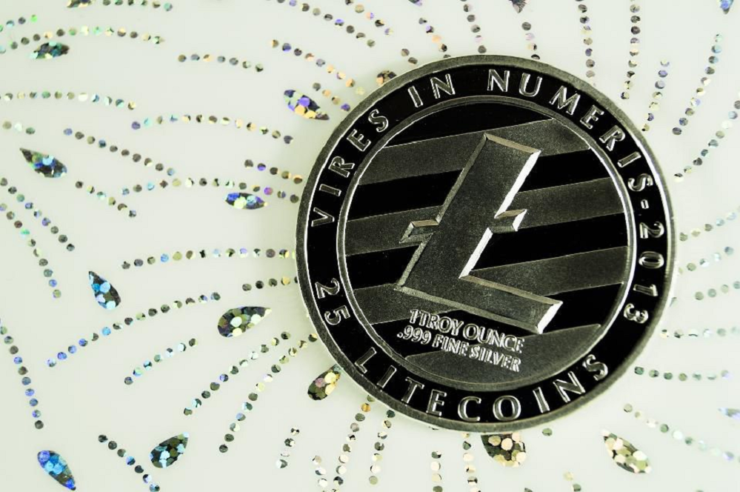 The Litecoin halving is 55 days away and in a similar way to Bitcoin halving, the event will split Litecoin’s network block reward in half.

In a nutshell, the development is bound to have an impact on the network, miners and users alike. For miners,  the amount of LTC they receive as a reward for verifying transactions on the network is 25 LTC. However, in the next 55 days, the halving event is bound to change this as they will receive only 12.5 LTC.

Should the lesser reward make miners quit, and what happens if they eventually decide to do so?

After halving, miners are still profitable with electricity under 10¢. Many are paying only 5¢ and therefore should keep mining LTC post-halving.

It was in a comment on Charlie’s statement that an enthusiast asked Charlie an interesting question about the halving event.

You said “should keep mining” what happens if they stop, is Litecoin dead?

Charlie explicitly responded to his question stating that Litecoin won’t die. He explained that block times would increase if “some miners stop mining” and it might take a week before mining difficulty readjusts and mining profitability returns.

Charlie still had more questions to provide answers to as another question focused on electricity cost.

“How is it possible that After halving, breakeven electricity is 50% than before halving?” The break-even electricity cost pre-mining was $0.2024 and post-mining, $0.1012.

Charlie replies saying, “If the same hardware mines half as much LTC. You will need half the electricity costs to keep at break even.”

Meanwhile, leading up to the Litecoin halving, the altcoin has recorded massive jump, posting a value of $135.71, at press time (a 7.17 daily increase against the USD and 8% against the BTC).

That fraction represents a smaller value when compared with the over 25% gain posted by Litecoin within the last 30 days. Also, as the chart below shows, the cryptocurrency’s price has more than doubled from its $55 value three months ago. 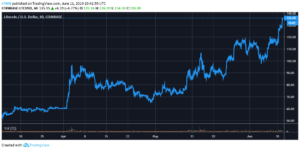 While the crypto markets rose in value in May, Coinfomania reported that Litecoin experienced as high as 20 percent gain in just a day. 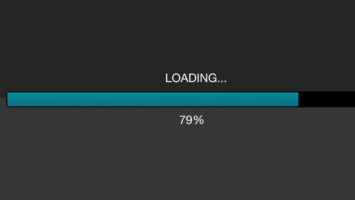 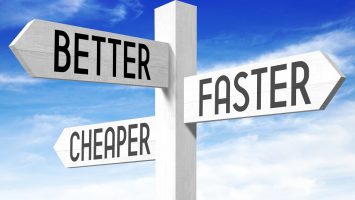