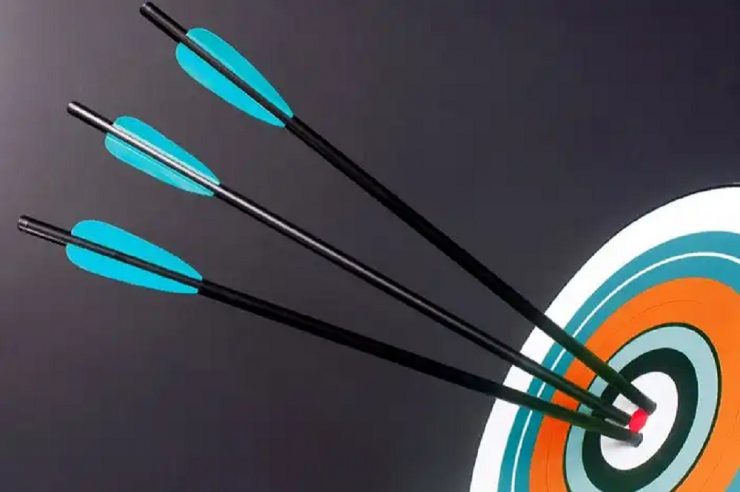 Everyone has been talking about Three Arrows Capital (3AC) over the past week, and there is a reason for that. The venture capital firm is at the forefront of a massive liquidation spurred by the recent market meltdown.

Since May, the cryptocurrency industry has been in chaos due to the Terra (LUNA) fiasco that wiped billions of dollars off the market. Shortly after investors began to recoup their losses, the market was hit by a new wave of storms from the Federal Reserve’s increased rate hike, resulting in another bloodbath last Monday, and 3AC was a victim.

What is Three Arrows Arrows Capital?

Three Arrows Capital is a leading crypto venture capital founded in 2012 by Su Zhu and Kyle Davies. At one point, the Singapore-based firm managed several billion dollars worth of assets and was ranked among the top three VCs in the crypto space.

Earlier this month, Celsius network, a popular DeFi lending platform, became a hot topic in the crypto space after the protocol suspended all withdrawals, swaps, and transfers between accounts due to extreme market conditions.

Shortly after, the next topic on everyone’s lips was Three Arrows Capital’s insolvency. The venture capital firm had monster leverage with several crypto lenders and failed to meet its margin calls during last week’s extreme market conditions.

Unfortunately, since 3AC could not add collateral or clear off debts due to the illiquidity of their borrowed assets, lenders were forced to liquidate the firm’s position.

Two famous crypto lenders, BlockFi and Genesis, were among the first to liquidate 3AC’s positions to curb their exposure. In 2020, the VC firm made a strategic investment in BlockFi but pulled out the following year before borrowing an undisclosed amount of BTC from the lender, people familiar with the matter told the Financial Times.

“They [3AC] Can confirm that we exercised our best business judgment recently with a large client that failed to meet its obligations … We believe we were one of the first to take action against this counterparty, and BlockFi had held collateral above the size of the loan,” said Mushkin.

As news of 3AC’s liquation spread across the industry, crypto analyst Miles Deutscher said the VC was forced to sell more than 60k staked ETH (stETH) as liquidity worsened.

Suppose you’re wondering how a top-three venture capital firm became a victim of margin calls and heavy liquidation. In that case, the answer leads us back to the recent Terra fiasco, which turned billions into nothing.

According to The Wall Street Journal (WSJ), Three Arrows Capital was among an undisclosed group of investors that participated in a $1 billion token sale earlier this year conducted by the LUNA Foundation Guard (LFG). The fundraiser was supposedly used to strengthen Terra’s algorithmic stablecoin TerraUSD (UST) to maintain its peg to the U.S. dollar.

Kyle Davies, Three Arrows’ co-founder, told WSJ in an interview that the firm invested about $200 million in LUNA, which became worthless after the catastrophic crash of the Terra network in May.

“The Terra-Luna situation caught us very much off guard,” Davis said.

Three Arrows Capital has officially confirmed that it suffered massive losses due to the extreme market conditions over the past few weeks. The firm also stated that it had hired legal and financial experts to brainstorm solutions for its investors and lenders, WSJ reported.

The firm is seeking a bailout and hopes to be rescued by other companies while exploring other options, including asset sales.

“We have always been believers in crypto, and we still are. We are committed to working things out and finding an equitable solution for all our constituents,” said Davis.

Davis also noted that the company is in talks with its creditors and is hoping to get positive feedback that would give it more time to rebuild.

Meanwhile, a Twitter user claimed that 3AC has an outstanding gross debt of more than $2 billion with 200mm liquid assets. 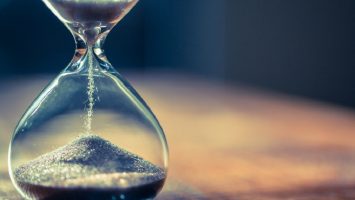 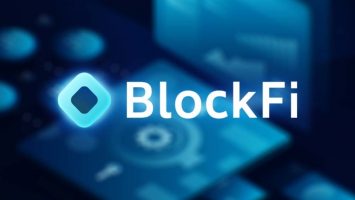