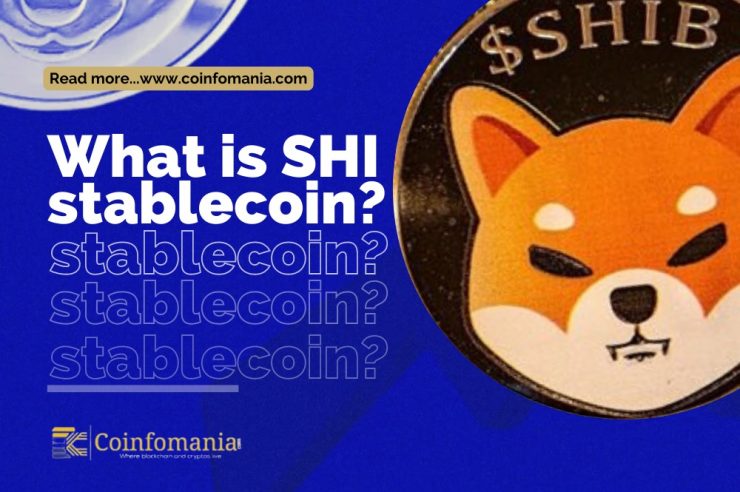 Popular memecoin project Shiba Inu (SHIB) is dreaming big. The project’s developers recently announced the upcoming release of the Shi stablecoin. Like most stablecoins, the Shi stablecoin will be pegged to the US Dollar to protect investors from the inherent volatility in other cryptocurrencies.

The latest developments have left SHIB investors (a.k.a Shib Army), but many new investors are curious and have burning questions on their lips. These questions include what is Shi stablecoin and will it cause Shiba Inu to rise again?  Will Shi be fundamentally designed the same way as Terra’s fallen UST stablecoin? What use cases will Shi introduce to the Shiba Inu ecosystem?

This article summarizes what we currently know about the so-called “Shi cryptocurrency.”

SHI Stablecoin Explained (What We Know So Far)

Shi stablecoin is an experimental stablecoin like all the other products in the Shiba Inu ecosystem. According to a blog post on Wednesday, July 6, one of the lead project developers by the pseudonym Shytoshi Kusama, Shi, is currently under development and could roll out as soon as this year.

Here’s everything we know so far about the Shi stablecoin:

According to Kusama’s update, a group of independent developers has submitted versions of the Shi stablecoin, which “seems to avoid the issues found in other moonshots.” A reference to “moonshot” would suggest that Shi will be an algorithmic stablecoin designed in the same way as the collapsed  TerraUSD (UST) stablecoin.

However, the Shiba Inu team would seek to address the issues that led to Terra’s demise, perhaps by using a less aggressive method to encourage the adoption of Shi. The software developer also stated that the Shiba Inu stablecoin would facilitate counter and balance payments without the interference of market fluctuations.

Shiba Inu developers will also launch a new reward token, “TREAT,” distributed across its community just as BONE (gas fees) are shared among its validators. Notably, the update confirmed that the Shiba Inu stablecoin would use TREAT as one of the mechanisms to maintain its peg.

Once again, it is unknown whether TREAT will function in the same way as Terra’s LUNA token or if it will play a less critical role. However, its involvement suggests that the price of Shi and TREAT will be correlated.

Shiba Inu developers will release the Shi stablecoin in 2022 at an unconfirmed date. The team promised to provide a “more detailed and complex set of information” as soon as the development is finalized.

“Bearing no insane issues, this should be released in 2022,” Kusama’s updated on the Shi stablecoin release date.

How is Shiba Inu (SHIB) Related to SHI cryptocurrency and TREAT token?

Shiba Inu (SHIB), the second-largest dog-themed meme token, together with the Shi stablecoin and TREAT, are all components of the Shiba Inu ecosystem.

Although these products are designed to function differently but not without supporting each other, Kusama mentioned in his blog post that TREAT will help the Shiba Inu stablecoin maintain its balance as a stable token while serving as a reward for its other products.

Additionally, the developer stated that the team would reserve a “limited supply” of TREAT for long-time supporters of the Shiba project. SHIB, on the other hand, will benefit from the Shi stablecoin as it would help bolster its value.

Shortly after the meme token launch, the team also introduced a decentralized Shiba Inu exchange called ShibaSwap alongside other ecosystem tokens like BONE and LEASH that facilitated the adoption of the Shiba project.

Meanwhile, the project developers plan to explore other parts of the crypto ecosystem and are currently working on a layer-2 scaling solution dubbed Shibarium to promote developing and deploying other applications in the Shiba ecosystem.

With the Shi stablecoin launch supposedly on the way, the Shiba Inu ecosystem is gradually drifting from being just a mere token to expanding into other areas of the crypto industry. Only time will reveal if and when Shiba Inu developers will launch these proposed projects and whether they will accrue any value to SHIB investors. 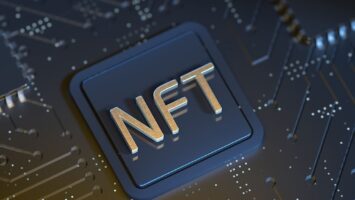 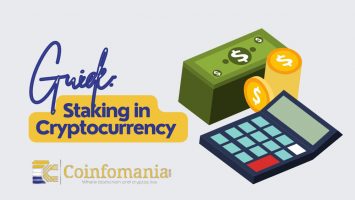 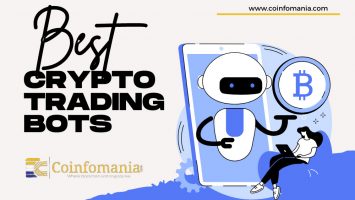