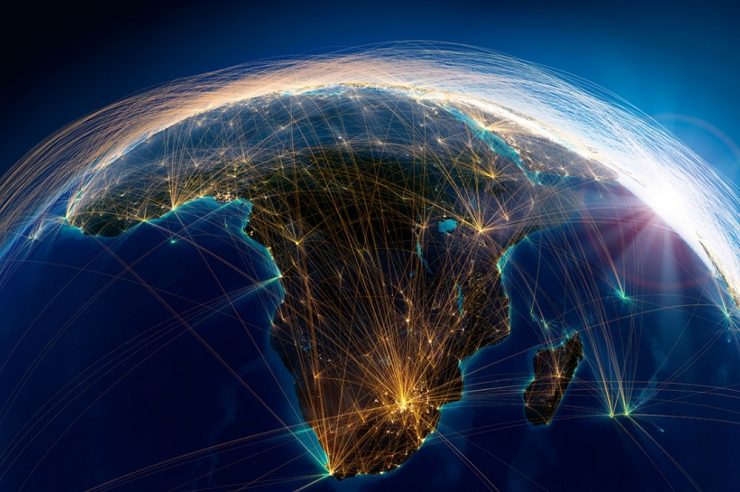 Recent reports written by central banks and others like the Bank of International Settlement (BIS) clearly state that they fear the impact on commercial banks that implement a retail Central Bank Digital Currency (CBDC). However, CBDC is a relatively risk-free alternative compared to today’s fragile global financial system.

The launch of CBDC pilots by the South African Reserve Bank and the sandbox testing of Ghana’s planned CDBC exhibits the continent’s curious yet cautious approach.

A major concern today is that depositors could lose their deposits due to risks taken by commercial banks. As not all countries offer deposit insurance, their citizens are not protected. When it comes to their financial needs, citizens have no choice but to use a commercial bank.

If the commercial bank goes into liquidation, depositors do not get their funds back.  By relying on regulators and intermediaries to supervise commercial banks, these countries’ financial systems have exposed their citizens to risk.

These systems have repeatedly proven to be flawed, which is why Satoshi Nakamoto’s Bitcoin White Paper made such an impact when it was released following the 2008 financial crisis. Decentralized technology provides an opportunity to reduce risk and build trust in the global financial system.

The 2020 COVID-19 crisis created its own unique challenges for the future of finance. The universal shift away from cash transactions forced many countries around the world to consider adopting CBDCs in a new reality where citizens want and expect digital payments.

In unknowing anticipation of the pandemic, the Bank of Ghana in 2019 announced its plans for a CBDC. The bank’s move towards a digital currency comes in response to the rapid digitization of Ghana’s economy and the country’s surging mobile banking activity. The move exemplifies central banks recognizing national and global trends and harnessing the possibilities and solutions that CBDCs provide.

Central banks have an opportunity to keep pace with technological change and enable this evolution toward the future of money. With COVID-19 and the risk that banknotes could be infected, digital payment solutions are increasingly top of mind and what citizens want.

Millennials and younger generations will only be attracted to digital solutions that are transparent, immutable, real-time, low cost, under their control, available 24/7/365, and interoperable with other digital financial instruments like cryptocurrencies, security tokens, and utility tokens

How Commercial Banks Can Participate in a CBDC

There are several ways to manage the risk that deposits in CBDC would become more popular than traditional deposits in a commercial bank. For example, the Central Bank of the Bahamas (Project Sand Dollar), limits the use of the CBDC accounts to a certain amount.

Another option would be not allowing payment of interest by the central bank on these accounts. Commercial banks can then offer higher levels of interest on the deposits received which, in a free market economy, would attract deposits for a return even though the risks for depositors are greater than in a retail CBDC.

Central banks need to encourage innovation and competition among commercial banks and new digital banks. Legacy banks are starting to embrace the new financial system that is being created. For example, a large commercial bank recently stated in a webinar that they are a technology company with a banking license.

Neobanks are currently responding to the pandemic with better results than legacy commercial banks that have not yet embraced digital transformation. Central banks can also seize the opportunity to innovate and level the playing field for their current customers, so commercial banks can directly compete with technology companies arriving in this space.

Relying on regulation to prevent private coin issuers from operating is not the best solution. Technology is increasingly demanded by citizens and will be adopted depending on the best user experience that is provided. Big Tech will stop at nothing to ensure compliance with legislation to offer this service.

A major attitude shift by Nigerian authorities towards digital currencies comes in the realization of this. The country’s Securities and Exchange Commission could no longer ignore the rapid digitization of its economy over the last five years and released a statement on September 14th citing its intention to begin regulating the country’s blockchain finance. This suggests that the country is further on its way to issuing a regulated CBDC to accommodate the vast increase in cryptocurrency users in Nigeria.

Anti-Money Laundering (AML) and Know Your Customer (KYC) requirements make it mandatory to disclose transactions above a certain amount to avoid the use of funds for nefarious activities.

Blockchain technology can enable organizations to program transactions to remain confidential to certain parties in a network and yet auditable by regulators. ConsenSys is developing a pilot that showcases how privacy and permissioning levels can be programmed depending on the needs of the client.

Today we read in the news how established banks have assisted the nefarious transfer of funds around the world and no one detected these transactions in contravention of the AML rules. The system is flawed so we need to move to blockchain technology with a ledger that is decentralized, immutable, and transparent with real-time audits.

In countries where tax evasion is widespread, a retail CBDC can encourage citizens to disclose transactions and pay their taxes in real-time. Programmable smart contracts on blockchain networks help automate disclosures and compliance in a way that was previously impossible.

Implementing a digital and immutable ledger that keeps a complete audit trail could allow citizens to keep track of their cash flows without waiting for a bookkeeper or third party to update the ledger or perform bank reconciliations.

Remittances can be very expensive and prone to delay, which is why many FinTech companies are actively working to resolve this pain point. With blockchain technology, remittances from anywhere to anywhere in the world can be done in real-time at low cost, and if citizens adopt cryptocurrencies, they don’t even need to use a bank.

A report released by The World Bank this year showed that Sub-Saharan Africa remains the most expensive region for remittances with an 8.71% average cost. CBDCs cut out costs incurred by intermediaries in these transfers while making the process instantaneous for those involved.

Beyond remittances, digital currencies stand to empower African banks in tackling some of the most prevalent inequalities within their banking systems. Ghana, Zimbabwe, Rwanda, and Nigeria have each taken steps adopting CBDCs in efforts to solve social issues such as large unbanked populations, the large numbers of unbanked women in particular, and unserved rural communities.

Central banks of the world should come together to define CBDC standards so that in the future, these digital currencies can interoperate and facilitate the transfer of funds from one country to the other on a real-time, seamless basis. 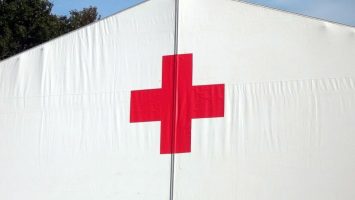 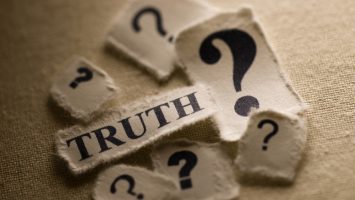