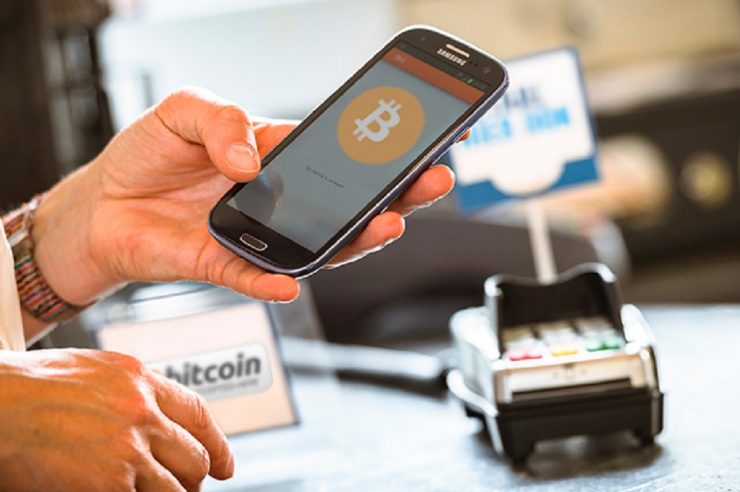 As mainstream cryptocurrency use continues to surge, U.S.-based eCommerce store Wellbots has announced that it will be accepting cryptocurrency payments at checkout.

Phil Berdugo, CEO of Wellbots, noted that the firm is happy to be among the early eCommerce stores that will be accepting cryptocurrency payments, given the huge potential associated with the assets.

“Wellbots has always been a pioneer, and we are delighted to constantly add innovative features and services to make our customers happy,” Berdugo added.

With the addition of six popular cryptocurrencies, Wellbots now has a total of 12 payment options for its growing list of clients.

However, with the evolution of cryptocurrencies from being only an inflationary hedge tool into a widely accepted payment method, Wellbots has deemed it fit to integrate the assets into its growing list of payment methods.

“Those 12 payment methods make Wellbots one of the most versatile, flexible, and user-friendly eCommerce companies in North America,” excerpts of the announcement read.

The global payments industry is going through a major phase of evolution, as several online merchants are looking to woo crypto investors into making purchases on their platforms by integrating cryptocurrencies into their list of payment methods.

Merchants like popular American electric car manufacturer Tesla shocked the world earlier this year when it announced that it would be accepting bitcoin payments for its vehicles.

The firm was further applauded when it noted that it would not be converting Bitcoins into fiat, as it hoped to benefit from a possible price increase for the cryptocurrency.

Meanwhile, Vasant Prabhu, CFO at Visa said that its customers used over $1 billion in cryptocurrency to purchase goods and services from various online stores during the first half of the year. 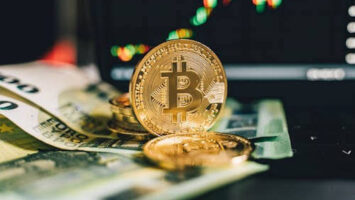 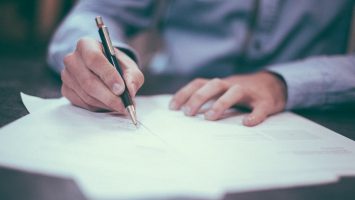