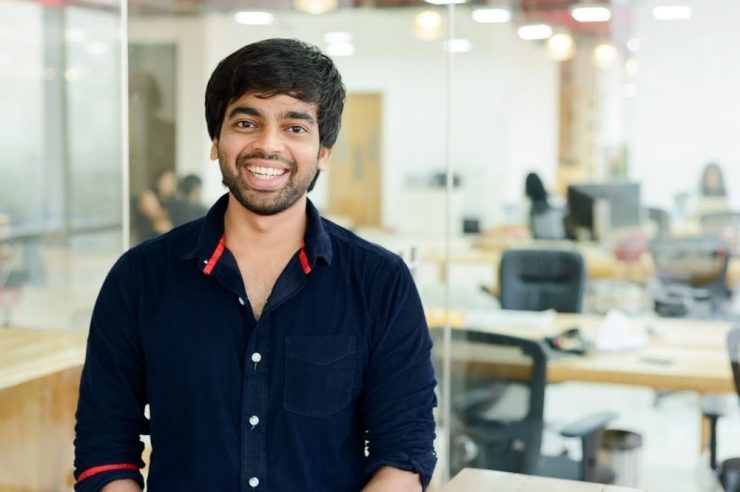 Nischal Shetty, CEO of popular Indian crypto exchange, WazirX, which was recently acquired by Binance, has provided more insights regarding the state of the country’s crypto ecosystem when it comes to regulatory developments.

Nischal made those comments in a recent conversation on Anthony Pompliano’s Off The Chain podcast, revealing that reports about crypto developments in India are often ‘distorted’ and perhaps not as bad as media agencies assert.

For instance, he highlighted reports earlier this year that a committee appointed by the Indian government to review developments around crypto recommended in a draft bill that the country places a ban on the use of cryptocurrencies.

While Nischal confirmed that the committee was in support of a ban, he noted that the ‘committee is not the final authority to come up with anything and that they only did the work they were entrusted.’ In terms of government, “none of them have given any positive or negative statement, so it’s been more than the government and lawmakers are more or less neutral on the subject,” Nischal stated.

The WazirX CEO even suggested that the committee which created the draft bill likely no longer exists because the Head of the committee was transferred to a different department in India after the report was submitted. He then added that the “draft may not even be discussed and is not the government’s view.”

However, that was in stark contrast with media reports which even claimed that India has banned the use of cryptocurrencies in the country.

Next, Nischal spoke extensively about the primary challenge faced by crypto startups in India, that is, a circular from the central bank which banned traditional financial institutions from doing business with crypto-related businesses. Regarding this problem, Nischal said:

He explained, however, that startups in the country have navigated the ban by allowing crypto trading on a peer-to-peer without using bank accounts.

Such an approach, according to him, is possible since Indian citizens are “free to hold crypto, sell it, and use it because the government has not come up with any laws against it.”

For crypto businesses, some banks still allow them to own accounts as long as they’re not directly dealing with customer’s money. In other words, they would merely exist as a software development firm and not accept deposits or facilitate any fiat-related activities for their customers. 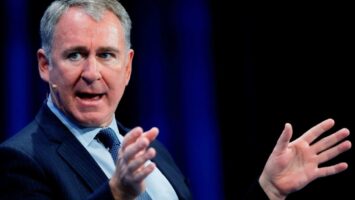 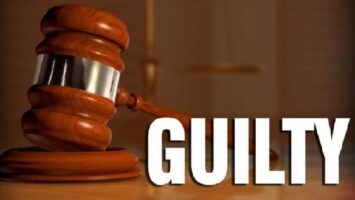