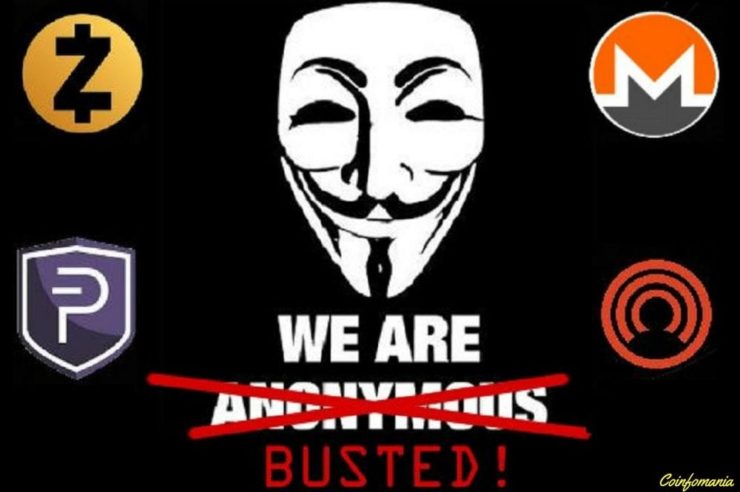 The days when anyone could hide criminal activity using a cryptocurrency wallet address is gradually coming to an end after Lilita Infante, a special agent of the United States Drug Enforcement Administration (DEA) told Bloomberg that such anonymity previously existed, but “not anymore.”

In fact, the anonymity of cryptocurrency transactions has been labeled as a double-edged sword that seems to conceal criminal activity but on the other hand, reveals it because the transactions are public and immutable.

Shedding some light on how the enforcement goes about hunting down illegal cryptocurrency activity like money laundering, the official said that blockchain technology plays a significant part. Infante pointed out that BTC and other blockchains are public and immutable and thus provide a valuable “resource for agents to track transactions and patterns” as soon as the criminal activity is suspected.

Even though some criminals exchange BTC for other cryptocurrencies that have lower transaction fees and faster transaction times, the Infante claims that “the overwhelming majority of dealings are still in Bitcoin’’.

Aside from the popular coins, other cryptocurrencies such as Monero (XMR), Verge (XVG) and Zcash (ZEC) are privacy-focused and tend to promise full anonymity for its users. But even this cover may have been blown because the agency “now have ways of tracking them,” according to the DEA top official.

The trend of criminals using cryptocurrency will definitely go on, but the top official will not be bothered and reportedly claims that the blockchain gives the enforcement agencies a lot of tools to be able to identify people and that she’s happy to keep using them.

In the meantime, it was confirmed by Infante that criminal activity in cryptocurrency has dropped by 80% since 2013, a figure that could increase public trust in the digital assets.