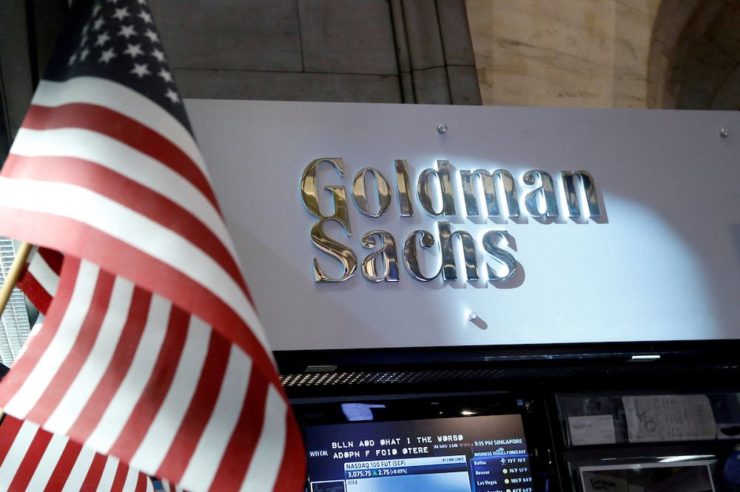 Wall Street powerhouse Goldman Sachs has offered its first ever Bitcoin-backed loan to a client. According to a Bloomberg report on Thursday, the banking giant’s secure lending facility allowed a borrower to use his Bitcoin holdings as collateral to lend cash.

A spokeswoman for Goldman Sachs noted that the deal was intriguing due to its structure and 24-hour risk management.

The bank’s Bitcoin-backed loan may have been in the works since last year, as several reports emerged in December that the firm is seeking approval to offer such services to its clients.

While this is a first for Goldman Sachs, other major U.S. banking institutions, including Silvergate Capital Corp., have already offered Bitcoin-backed loans to clients.

In recent times Goldman Sachs has been making moves to deepen its foothold in the crypto market.

A year ago, the banking giant restarted its cryptocurrency trading desk. Goldman Sachs initially launched the service in 2018 but shut it down due to the crypto bear market at the time.

Meanwhile, several other major banking firms in the U.S. have also been offering crypto-related services to their clients. The increased demand by customers for these products has led to the adoption of crypto by the institutions.

In March 2021, American multinational investment bank Morgan Stanley revealed via an internal memo that it would be offering three Bitcoin funds to its wealthy investors.

Coinfomania reported in February that asset management giant BlackRock is planning to offer crypto trading services to clients through its investment platform, Aladdin. 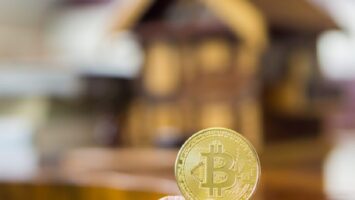 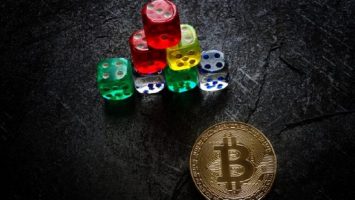