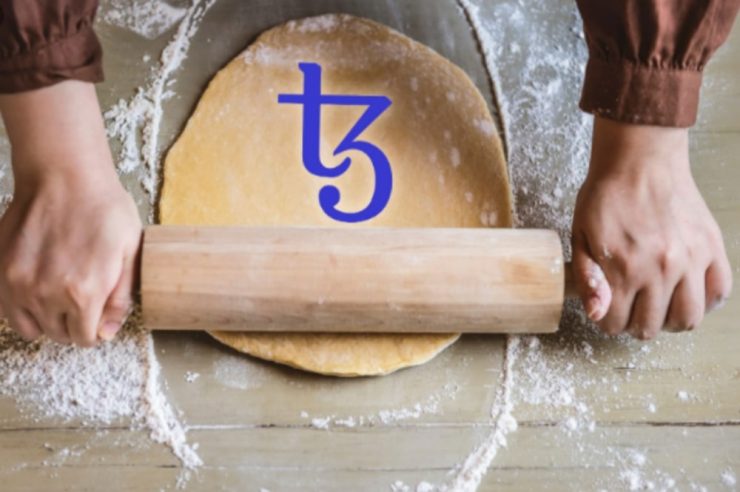 The oldest independent insurance company in France, Wakam, has officially become a corporate baker under the Tezos ecosystem, according to an announcement today.

Joining over 400 bakers around the world who participate daily in securing the Tezos network, Wakam, as a corporate baker on Tezos, will now validate transactions (blocks) and add them to the Tezos blockchain.

This step taken by Wakam, one of the leaders of digital insurance in Europe, is a result of the company’s goal to get involved and become more familiar with the several opportunities the world of blockchain.

According to Wakam’s Chief Executive & Enablement Officer, Olivier Jaillon, the company chose to adopt Tezos because of its secure and sustainable nature. He said,

“The Intrinsic qualities of the Tezos protocol, which is based on Liquid Proof-of-Stake, make it more secure and sustainable than most other blockchains.  As Wakam is in the process of becoming a “Mission-driven Company”, Tezos aligns perfectly with our CSR commitments. As a French digital insurer, we are also more than happy to work with a project with strong French roots.”

Formerly known as La Parisienne Assurances, Wakam was founded in 1829. The company was originally established as a limited family partnership that ensures accidents caused by the owners and drivers of horse carriages in Paris. However, in 2015, the company expanded its services.

The insurance company started showing interest in blockchain in 2018 when it started using Sequence, a SaaS blockchain product for its policy management system. Since then, Wakam had gotten involved with Bitcoin, and Ethereum open-source software, Quorum. At the beginning of this year, Wakam reportedly managed over 550.000 insurance contracts on the blockchain.

As observed by Michel Mauny, President of Nomadic Labs, the largest research and development center within the Tezos ecosystem in France, Wakam is one of the companies that are coming to appreciate the extraordinary potential of blockchain in the insurance ecosystem.

Last month, Tezos reported its highest number of smart contract calls, as the network sees increased usage from the adoption of non-fungible tokens (NFTs), and other decentralized applications. 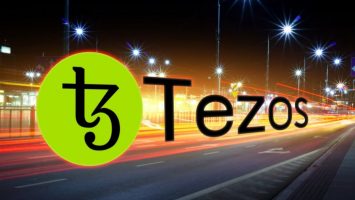