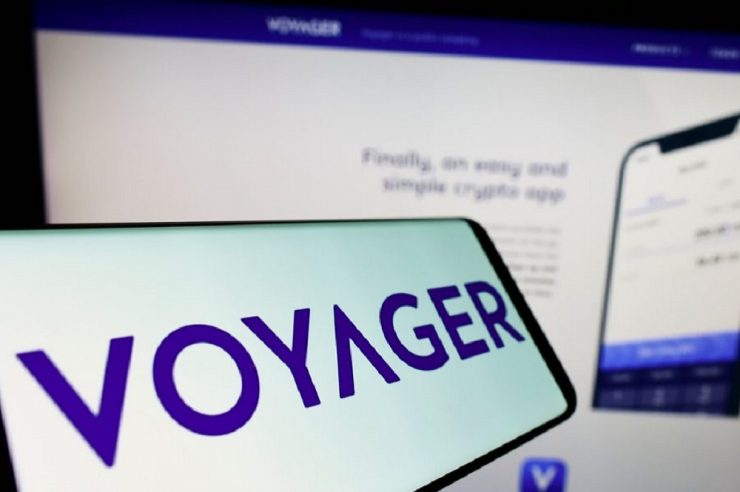 Voyager to Return $270M to Customers

Judge Michael Wiles, who is in charge of Voyager’s bankruptcy proceedings, said he had granted Voyager permission to access customers’ funds held at New York’s Metropolitan Commercial Bank (MCB) after the brokerage firm provided a “sufficient basis” for the court’s approval, the Wall Street Journal reported on Thursday.

The bankruptcy filing shows that the company has more than $350 million in cash in its For Benefit of Customers (FBO) account at MCB and $1.3 billion of crypto assets on its platform. However, MCB said Voyager only held about $270 million in the account when it filed for bankruptcy.

The distribution of the $1.3 billion of crypto assets on its platform is yet to be decided by the court.

In an August 4 court filing, Voyager revealed that it has received multiple bids for its assets, which are higher and better than AlamedaFTX’s proposal.

The company stated that it has sent AlamedaFTX a cease and desist letter regarding their public statements on the proposal.

According to the crypto broker, it has contacted 88 potentially interested parties, 46 parties executed non-disclosure agreements, and 22 parties are active in the marketing process. The final bid deadline is August 26 and the sale hearing is to be held on September 27.

“Voyager’s advisors are engaged in active discussions with over 20 potentially interested parties. If approved, the Bidding Procedures Motion will provide a timeline for an auction and sale to a strategic third party in the event that Voyager, in coordination with the Committee, pursues a sale transaction,” the company said in its court filing.

The brokerage firm said it expects to complete its bankruptcy proceedings in the first quarter of 2023.