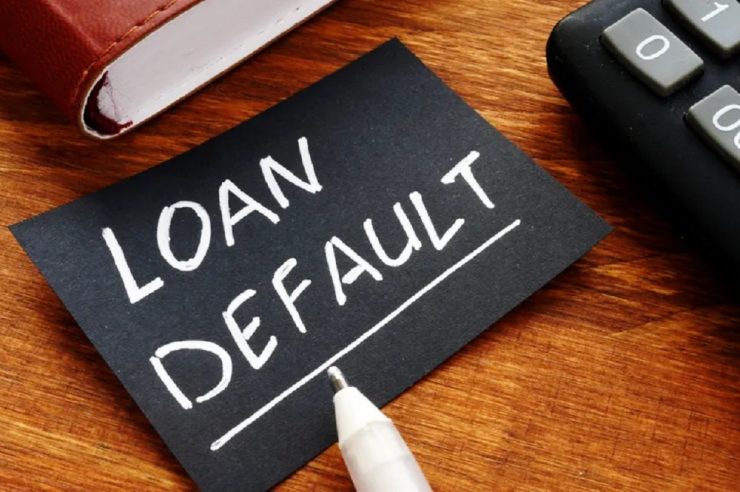 The public notice comes after 3AC was unable to cover the payment for its loan with Voyager which is worth 15,250 BTC and 350 million USDC, valued at over $670 million at the time of writing.

Last week, Coinfomania reported that Voyager declared that it would issue a notice of default to 3AC if it fails to repay its loan on the expected date. The latest developments show that 3AC has been unable to repay any of these amounts.

Voyager is in collaboration with the financial advisory firm Moelis & Company, to follow up on the matter legally and recover the borrowed funds from the hedge fund institution.

To meet up with the withdrawal demands of its users, Voyagers had secured a loan of over $500 million from Alameda Ventures. The report stated that the issue between Voyager and 3AC does not affect the deal with Alameda.

“The Company has accessed US$75 million of the line of credit made available by Alameda and may continue to make use of the Alameda facilities to facilitate customer orders and withdrawals, as needed. The default of 3AC does not cause a default in the agreement with Alameda.”

Stephen Ehrlich, CEO of Voyager, noted that the moves made by his company to recover the borrowed funds from 3AC and the latest loan from Alameda are geared towards bolstering Voyager’s customer services.

“We are working diligently and expeditiously to strengthen our balance sheet and pursuing options so we can continue to meet customer liquidity demands,” he said.

The massive crash in the crypto market over the last two months has put many in difficult positions.  For example, crypto lenders Celsius Network and Babel Finance have halted their withdrawal services due to liquidity issues.