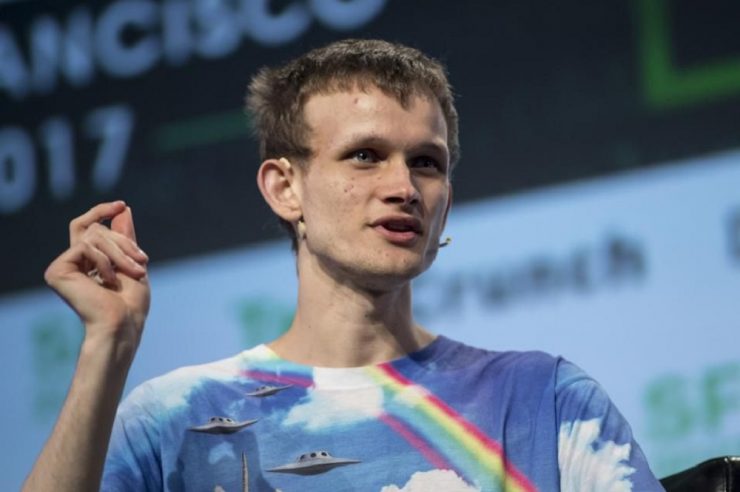 Over the weekend, an address reportedly linked to Vitalik Buterin, the co-founder of Ethereum, sold 3,000 ETH for approximately $4 million. The sale comes at a time when the global crypto market is experiencing a severe downtrend.

According to data from blockchain explorer Etherscan, Buterin sold 1,000 ETH in three places. The funds were moved to the decentralized exchange, Uniswap, and subsequently swapped for USDC.

The moved funds represented around half of the entire balance in the wallet. After Buterin moved the funds, the wallet held a balance of 2,711 ETH.

The reason behind the huge sale remains unknown to the public. While the purpose of the move funds remain unknown, members of the crypto community on Twitter are speculating that the Ethereum co-founder is reacting to market conditions.

A Twitter user speculated that Buterin “knows the market will dump soon.” Crypto tracking platform MistTrack stated on Twitter that Buterin may be reacting to the fear, uncertainty, and doubt (FUD) that has enveloped the crypto market amid the recent FTX collapse.

Interestingly, Evan Van Ness, a member of the blockchain software company Consensys, tweeted that the transaction is not tied to Buterin. He stated that he contacted the Ethereum co-founder to get the facts, and so, the information shared by the media is false. Notwithstanding, several comments from users say the transaction is definitely from Buterin.

This is not the first time Buterin has transferred a huge amount from his account for an unknown reason. In May 2021, the Ethereum inventor moved $1.3 billion worth of ETH from his main wallet into a separate wallet. The reason behind the fund’s movement was also not stated in that case.

Ethereum, the second largest cryptocurrency, has faced a similar fall in price due to the ongoing bearish trends.

Ethereum’s price fall is heavily attributed to the ongoing FTX fiasco that has shaken the global crypto market. Since the start of the month, the insolvent state of FTX and its sister companies, FTX US and Alameda Research, began to come to light. To add to that, a recent report confirmed that the financially crippled FTX has been hacked for about $600 million.