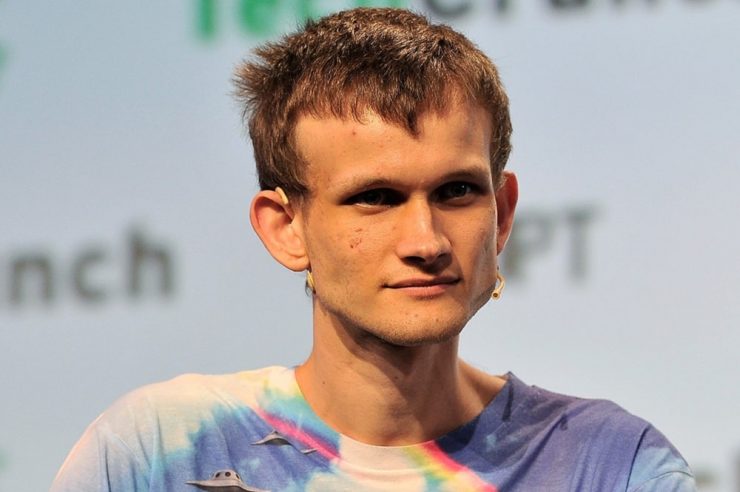 Ethereum co-founder Vitalik Buterin has unlocked the wallet holding access to millions of meme coins that developers sent to his address as a burn activity. Vitalik has removed liquidity from the SHIBA INU pool on Uniswap, and also transferred many meme coins worth up to $500M as a donation to Gitcoin.

Most meme coin developers, including the masterminds behind SHIBA INU and AKITA, had sent a considerable amount of the token’s supply (up to 50%) to Vitalik’s known Ethereum address. The move is apparently a marketing ploy to make unsuspecting buyers believe that the Ethereum co-founder is somehow involved with the project.

However, it would seem that word has gotten to Vitalik regarding the unsolicited donations, and the Ethereum co-founder has removed liquidity from various pools as well as transferred his holdings of the coins to charitable efforts, including Gitcoin.

In this single transaction, Vitalik transferred AKITA tokens worth roughly $500 million to Gitcoin. In another transaction, he converted $2M worth of SHIBA INU on Uniswap to ETH and has also transferred significant amounts of DOGEELON, COSHIINU, AkamaruINU, and many others.

He also donated roughly $1 billion worth of SHIBA INU to the Indian Crypto Relief Fund. Time will tell whether the donation recipients will attempt to cash out the generous gift from Vitalik. 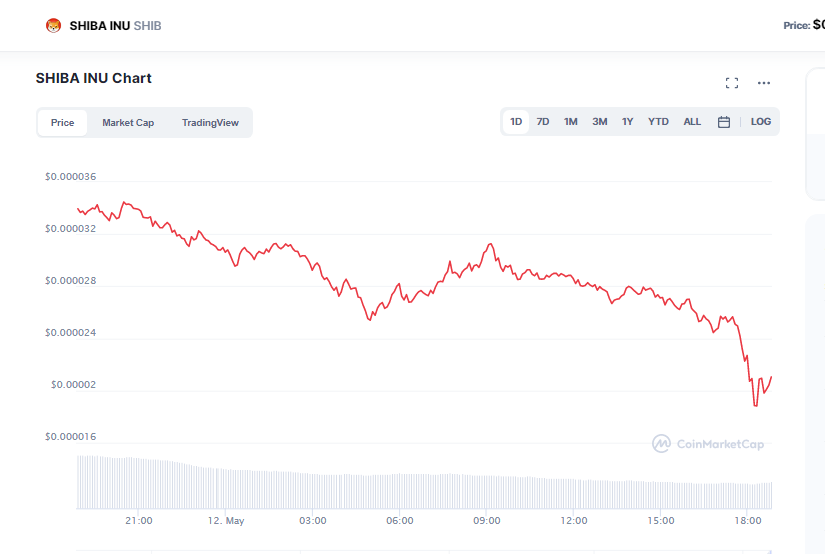 The move by Ethereum’s co-founder has caused the price of most meme coins to drop significantly, even worse on a day when the crypto market is seeing a mild sell-off. Many of the affected coins have shed more than half their market value and could in the meantime lower the ‘dog coin’ frenzy that has reigned in the crypto market in the past few weeks.